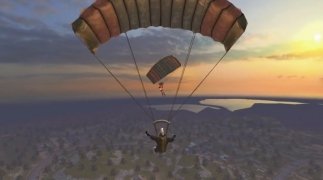 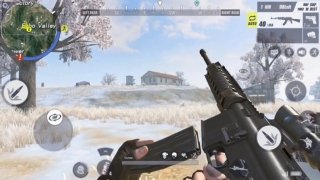 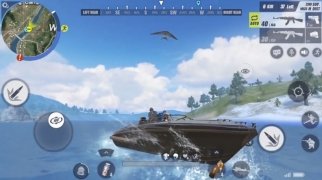 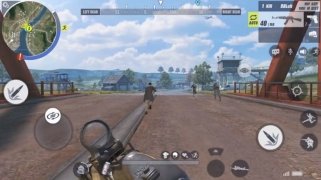 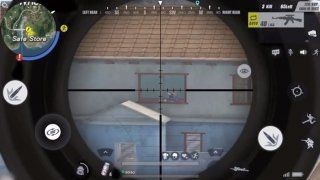 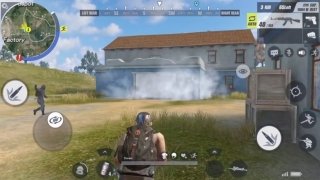 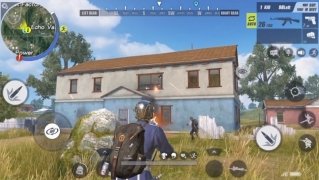 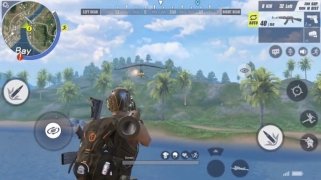 Battle royale shooter games have become a mass phenomenon within the world of video games as of late, mainly thanks to titles of the likes of Fortnite and PUBG. Nevertheless, for all those of you into online action, you should know that there's life way beyond the games developed by Epic and Tencent. There are other alternatives such as Rules of Survival.

We're talking about a game that perfectly meets all the genre's guidelines. In other words, we'll be parachuted onto an island, and from the moment we land, we'll have to fight to survive and wipe out all our enemies. Remember, that only the last player standing wins.

A battle royale game that fans of this genre will love.

In this game, we'll have to do whatever it takes to get hold of weapons and resources that allow us to defend ourselves from our enemies and kill them. This PC version isn't too different from the editions for Android and iPhone (beyond the particularities of each platform, of course), and comes along with the following features:

One of the best features of the game is the possibility to choose between a first-person and a third-person point of view. Therefore, it adapts perfectly to players used to one system or another.

Download Rules of Survival free for PC right now and make the most of one of the best online action games at present.

Rules of Survival Android 1.610637.617289
Other languages
We use our own and third-party cookies for advertising, session, analytic, and social network purposes. Any action other than blocking them or the express request of the service associated to the cookie in question, involves providing your consent to their use. Check our Privacy Policy.