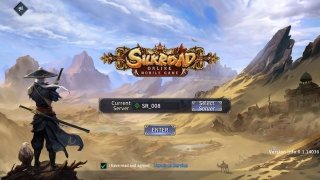 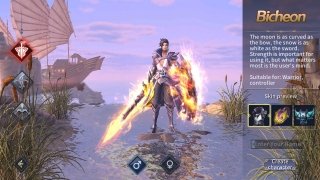 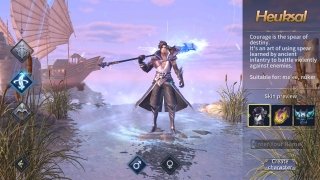 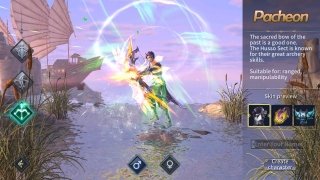 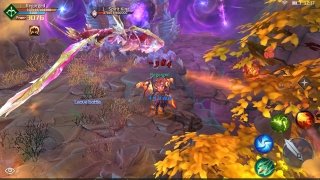 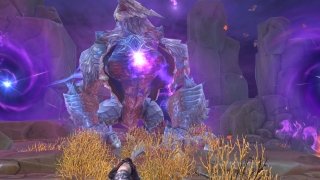 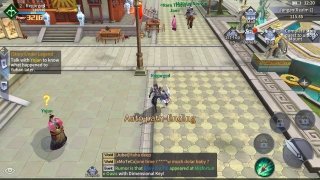 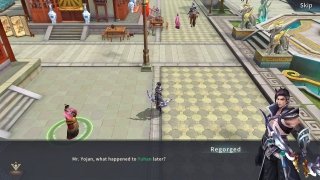 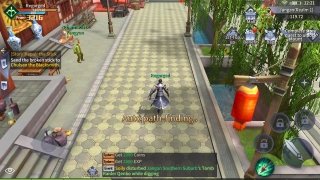 Asian MMORPGs have influenced Western culture for a few years now. AION and Lineage II are just two examples from a very long list that, thanks to the appearance of their characters, their intricate plots, and their anime aura, have managed to find a place in the players’ hearts.

Silkroad Online offers players a title with action, fantasy, and an active community.

In this sense, Silkroad Online is perfectly capable of taking the helm from its predecessors. The game’s visual themes are perfectly in tune with the Western taste and, as if that were not enough, it is entirely free to download and play. It is worth noting that this is the philosophy with which it was conceived, considering it is the mobile version of a namesake online multiplayer role-playing game. The original was initially rolled out for PC back in 2007, and it was already free to download and play.

Throughout history and continents

The game’s plot deals with the rise and fall of the Silk Road in the 8th century. The action takes place in China, Persia, and Europe, and players can enter it with three main types of gear:

We can’t deny that perhaps the game may be too "Asian" for Western players. Some of its aspects may seem a bit strange or childish. However, if you are not fussy, you will find that Silkroad Online is easy to enjoy and can keep you glued to your cell phone screen for quite a while.

Its main features include the following: