Download Super N64 Emulator and enjoy on your phone the best games from the Nintendo 64 console, like Super Mario 64 or Legend of Zola: Ocarina of Time 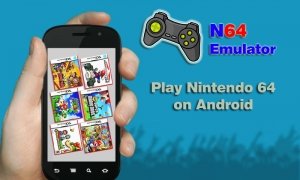 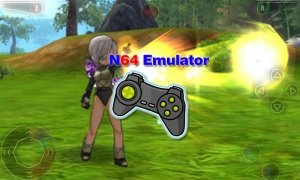 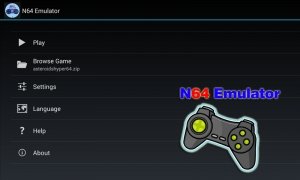 In 1996, Nintendo launched a videoconsole that became revolutionary. It was a leap into 3D graphics that had not been seen before on a console. Above all, it came with outstanding games that made their mark in history, such as The Legend of Zelda: Ocarina of Time, Super Mario 64, Animal Crossing or Kirby.

There are many Nintendo 64 fans out there, so an emultor like this for Android just makes sense. Super N64 Emulator brings the games to tablets and smartphones with this operating system.

How to use this Nintendo 64 console emulator for mobiles?

If you want to once again enjoy the games from this outstanding console, all you have to do is follow these steps:

Relive your matches with the magnificent Nintendo console.

When you download Super N64 Emulator you will have access to the large catalog of games available on this console, which was launched to compete with Sony PlayStation and Sega Saturn.