1.2 SuperTuxKart is a car racing game similar to the Mario Kart game starring the Linux mascot, the penguin Tux, and other mascots from the open source world
8/10 (15 Votes)
Download 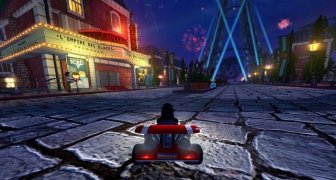 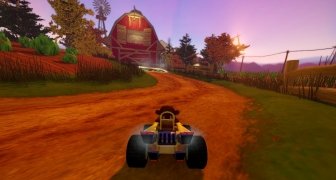 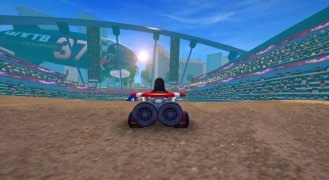 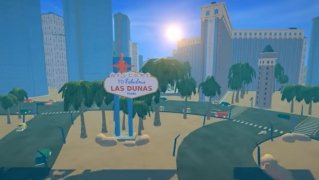 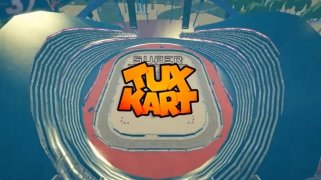 The penguin Tux has been the mascot of Linux since 1996 and, as with other characters in the computer world, he also has his own video games. One of them is clearly inspired by the mythical Mario Kart from Nintendo: we are talking about SuperTuxKart.

This racing game for Linux, which has its corresponding version in Mac and Windows, introduces us to this character and other mascots from the open source world in a frantic and fun kart racing game with which we can go at full speed through different circuits and scenarios.

The aim of this game is to make it as fun as possible, so the controls have been kept as simple as possible. At the same time it offers a quality graphic environment and all kinds of comical situations to compete in crazy races.

These are the main features that the game offers us:

SuperTuxKart Mac 1.2
Other languages
We use our own and third-party cookies for advertising, session, analytic, and social network purposes. Any action other than blocking them or the express request of the service associated to the cookie in question, involves providing your consent to their use. Check our Privacy Policy.