The well-known fighting and combat game, TEKKEN, has landed on Android devices. Start kicking some ass in the universe created by the guys at Bandai 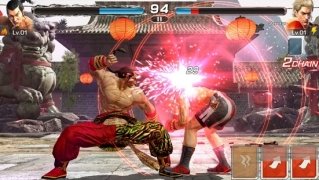 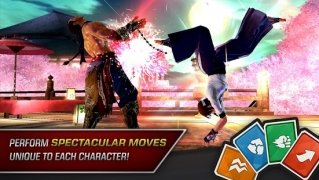 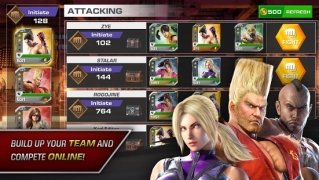 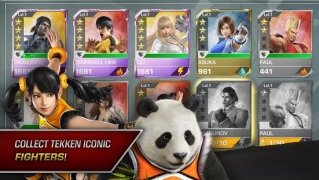 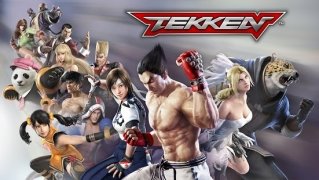 That we're living a return to our childhood is a fact. Different companies are taking our money based on our nostalgia thanks to different revivals, remakes, and cute kids from Stranger Things. And until the bubble bursts, we're really enjoying it. That also goes for the video game world that also knows very well how to reuse old products that were already successful in the past. And that's why we can now play the famous fighting game TEKKEN on our Android devices.

TEKKEN, the most famous fighting game franchise in the world, now on your mobile.

In this portable version, you can play with Paul, Nina, Kazuya, Panda, and up to 20 different characters with a unique fighting style, with dozens of unlockable and improvable techniques for each one of them. There are three different game modes to be played:

That's the eternal discussion. Each game has its fans and haters. It's like trying to choose between Celtics or Lakers, Apple or Google, Polar or Garmin... You might come across a gamer or two that love playing both sagas but, in general, each user has its favorite. In our case, we've always preferred Street Fighter due to its graphics, characters, anime, and personal story, and basically because it was the first game we tried out in its arcade version. But what about you?