Play the role of Claus von Stauffenberg in Traitor, the game in which you will become the protagonist of Operation Valkyrie in order to assassinate Hitler 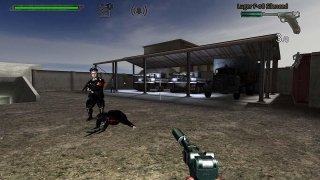 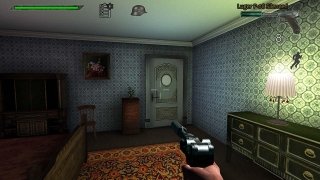 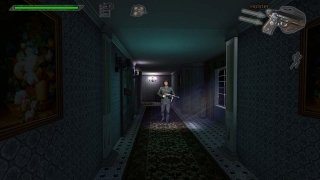 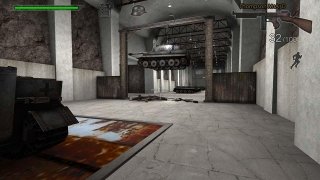 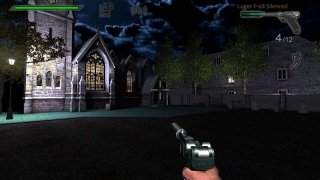 Operation Valkyrie is the best-known of several assassination attempts against Hitler. Traitor is a shooter for Android which reproduces this episode that took place during World War II and which reminds us of Wolfenstein 3D, except for the graphics.

A game in which you can change the course of history.

If you a fan of first-person shooter games, this one features a great story in which you will have to avoid being captured by the Gestapo, eliminate oppression and escape the battlefield using stealth in the midst of fast-paced action.

In this game you will get to use German army weapons, like the Luger pistol or the Schmeisser machine-gun, and be able to enjoy the light and sound effects while you become Colonel Claus von Stauffenberg.

Sean Mitchell
Pigfrog Entertainment
Over a year ago
More than a year ago
86.7 MB