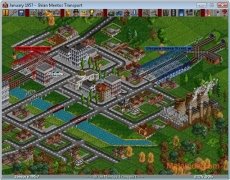 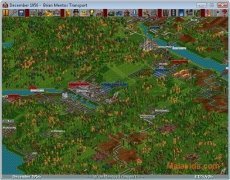 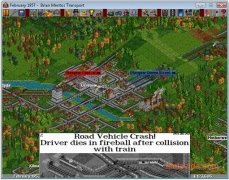 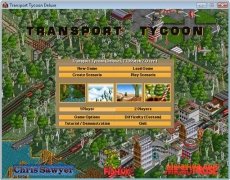 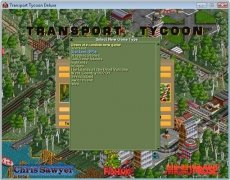 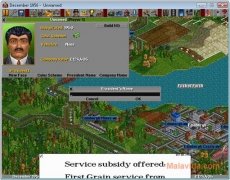 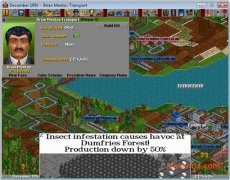 If there has been a title that has stood out over the years, and that has inspired all its successors in terms of corporate strategy games, that has to be Transport Tycoon developed by MicroProse.

The new version of the game updated the original graphics, improved the game system, added the possibility to create unique scenarios thanks to the scenario editor and included a selection of pre-generated scenarios based on both real life as well as fictitious situations.

Become the CEO of a big transport company that includes buses, trucks, trains, boats, and planes. You decide which means of transport is more convenient for each situation, and if you aren't sure how to start off your company, you'll always have the possibility to complete the tutorial.

Download Transport Tycoon Deluxe and enjoy one of the best simulation games of all time, it's totally free.

Antony Peel
MicroProse Software, Inc.
Over a year ago
6 months ago
9.3 MB