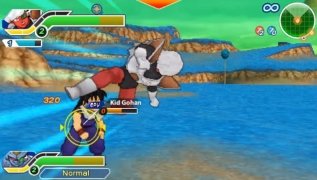 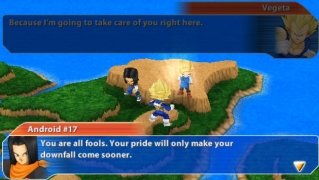 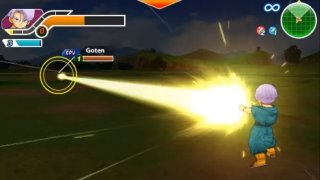 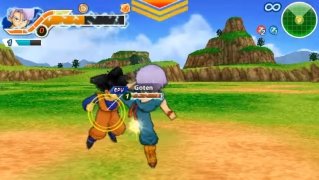 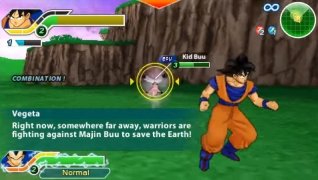 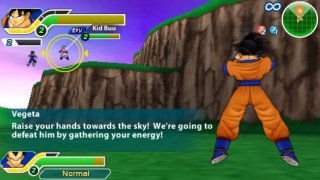 The Dragon Ball anime is very popular all over the world and due to such success, there are loads of fighting game based on this series which we can now download to Android. One of them is this Ultimate Tenkaichi Dragon Tag Tim Ball Z Budokai.

It's a frantic fighting game in which we can have fun with different characters from the series and that we can even customize. Therefore, we only have to choose between Goku, Gohan, Vegeta, Krillin, Trunks, and company, and start taking part in entertaining combats in which we can make use of different attacks and the special blows of each one of them.

The camera movement is very fast, allowing us to watch the combats from many different angles. In fact, it's even too fast with too many angles, which together with its improvable graphics, mean that we're definitely not talking about the best Dragon Ball game for Android, although it's good enough to have a fun time.