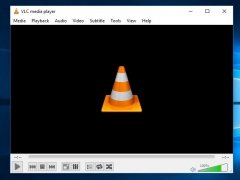 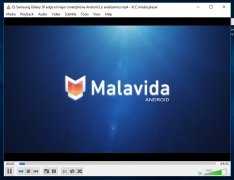 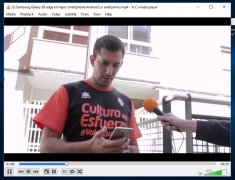 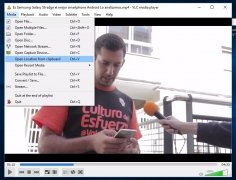 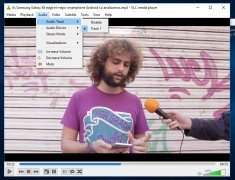 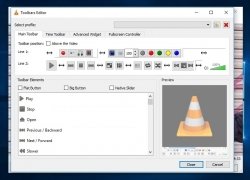 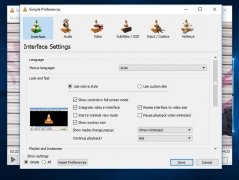 VLC Media Player doesn't need to be introduced at the point, does it? Because it's undoubtedly the best multimedia player for Windows that has also arrived on other platforms of the likes of Mac, Linux, Android, and iPhone. And it's the best, amongst many other things, due to its functions and features, and because it can play almost anything, regardless of the type of format or whether the file is corrupted.

And we'd obviously entrust the playback of all our videos to this player. And because we'd love to be able to carry it around with us on a USB stick wherever we go, we might be interested in its portable version. For such purpose, we can download VLC Media Player Portable.

With this software, we can play any video or song on any computer with all the options available in the installable version. As well as the formats compatible with the application (MPEG, DivX, MPEG-4, XviD, WAV, MP3, MKV, OGG, DVD, VCD, H264...), it also offers us the possibility to load subtitles in almost any format, and it's available in more than 10 different languages.

In other words, VLC Portable offers us all the following functions:

VLC is a project that was started in a French university back in the '90s and that ever since then has been developed under an open-source license. That means that it can be used freely without restrictions and that it can be included in other computer developments without having to pay a cent. Definitely, a great resource for all users as it's usually hard to find such high-quality products that are totally free of charge.