Download Warblade and become the defense of Earth against the invading aliens. Warblade is a space shooter game for PC in which you have to save the planet 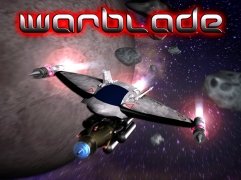 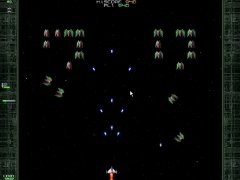 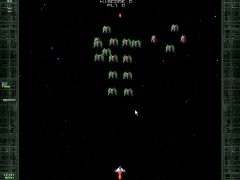 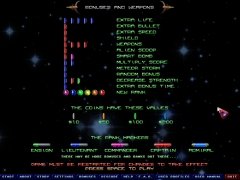 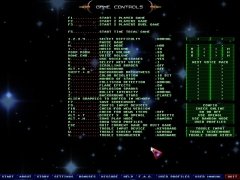 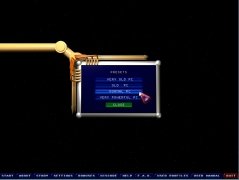 Space shooter games were very popular in the 80's. Every game arcade offered this genre where the player had to control a space ship and shoot against an alien invasion. Simple games which offered large doses of playability, colorful graphics and dynamism. Warblade is a game inspired by the mythical Galaga created for the Amiga personal computer, an addictive title that placed us in the role of a space pilot that had to annihilate alien ship.

Remake of Deluxe Galaga for PC.

Don't expect intriguing and deep stories and plots. In Warblade Earth is under attack from an alien invasion and you are in charge of saving it. Are you ready to face the challenge? The world needs you!

Measure your killing skill in points

With each new alien that you eliminate you will be able to increase your full score in the game. Learn the necessary skills to move in enemy territory as soon as possible. Control your nerves and aim as well as possible to be able to save humanity.

Download Warblade and discover a shoot em up like they used to be in the old days. The future of planet Earth is in your hands!

Antony Peel
EMV Software AS
Over a year ago
More than a year ago
14.5 MB