Westward is a strategy game where you will have to maintain a railway line, the family business, in the Far West while you try to find your missing father 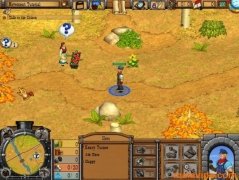 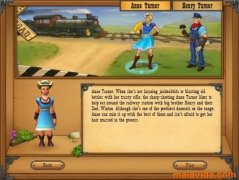 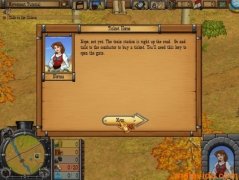 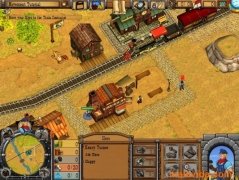 Many things could happen in the Far West, that is the reason it has been chosen on many occasions as a setting for many adventure films and games. And like in many other games the Far West has also been chosen as the setting for the Westward series of games.

In this fourth installment of the game, you have to take on the role of Anne or Henry Turner, that have to look for their missing father that is the director of the Turner Railroad Company, while at the same time you help to develop the railroad.

An adventure set in the Wild West

The game's graphics are rather good, with great animations and models that manage to perfectly recreate the necessary environment. What's more, the game controls are very simple, and it includes a tutorial at the beginning showing us how to complete each action.

This strategy game will manage to grasp nearly everyone's attention due to its well-threaded story, characters, and simple game mechanics: build, pick up resources, fight against the bandits and complete the missions that you receive.