In Zoo Tycoon 2 you will have to build your own special endangered species zoo. Expand the horizons of your zoo by downloading Endangered Species for free 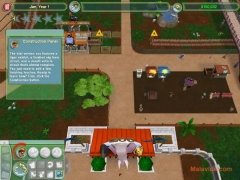 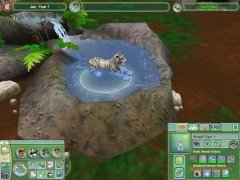 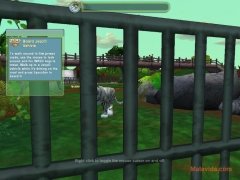 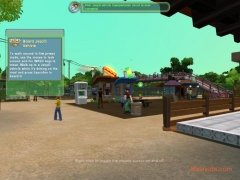 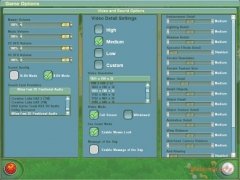 Zoo Tycoon 2 is, without doubt, one of the most important business simulation games of the last few years. The possibility to manage their own zoo appealed to thousands of users, it may have been due to the fact that they could choose their own distribution or that they had the chance to choose the animals, even endangered animal species in Endangered Species.

Some time after the launching of the main game, Blue Fang Games launched the first of three expansions: Endangered Species. In this first expansion of the game they included 20 new animals for the zoo.

Among the new animals we could enjoy bison, pumas, wolves and orangutans, to name just a few. As well as the animals, the expansion also offered two new ways of visiting the animal exhibit areas: by using a jeep that is similar to those used in many safari parks or getting on board a gondola lift that moves over the exhibits.

Furthermore, among the new features and objects we will find the possibility to create elevated paths to avoid obstacles or to see the animals better.

If you really liked the original game, but you have still not tried out the expansion, download and try out Zoo Tycoon 2 Endangered Species.
Requirements and additional information:
In the demo you will be able to complete the first level of the campaign and play in the sandbox with some animals and objects.