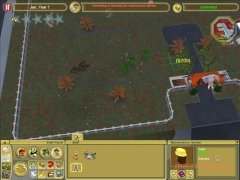 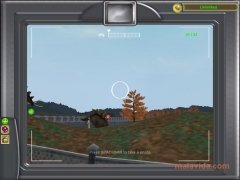 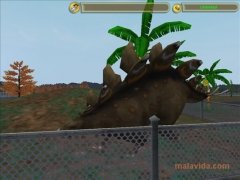 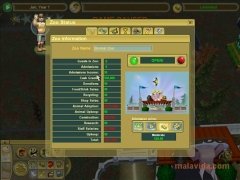 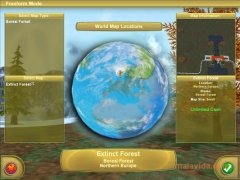 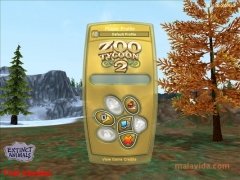 Fill your zoo with dinosaurs and other extinct animals

Héctor Hernández
May 20, 2010
0 / 10
Since Railroad Tycoon was launched back in 1989, many Tycoon games have appeared, allowing the player to take control of all different types of companies, that can range from hospitals to theme parks or zoos.

This last idea was the origin of Zoo Tycoon, a very entertaining game in which you controlled everything from which animals to include to what kinds of souvenirs to sell. The game did well among fans and had great critical acclaim. As a result, the launching of Zoo Tycoon 2 came soon after, which offered improved graphics and more options.
This second instalment of the game evolved into a saga within itself, including up to four expansions, one of which is the one we present here, Zoo Tycoon 2 Extinct Animals. In this extension of the original game we took control of a zoo that could contain animals that had become extinct during the Jurassic period and the Ice Age, specially dinosaurs, sabre tooth tigers, etc.

The expansion included 30 new animals, as well as giving access to more animals when reaching new levels in the mini-games (Animal reconstruction, Science Investigation Laboratory etc.). It also included new elements such as plants and protective fences to keep visitors and zookeepers safe.

So if you have always liked dinosaurs and been interested in having your own theme park like the one that appeared in Jurassic Park, download Zoo Tycoon 2 Extinct Animals.

The demo allows you to play the first part of the campaign mode, as well as trying out the free mode with only certain construction elements and animals active.