Marine Mania is an expansion of the Zoo Tycoon 2 economic simulation game. Download Marine Mania free and you will be able to add sea animals to your zoo 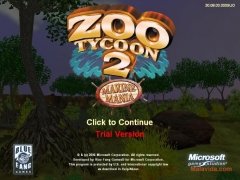 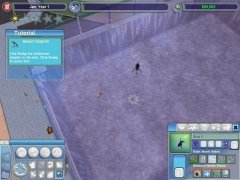 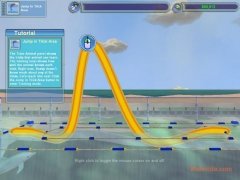 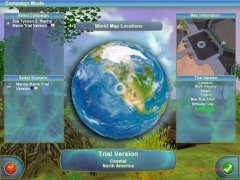 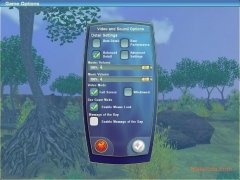 Zoo Tycoon 2 is one of the best economic simulation games that has been launched in the last decade. This game places the player in the position of a zoo director, having to take all the decisions that have to do with it: choose the animals, buy new buildings and, even, to hire zookeepers and other employees.

Since it was launched, Zoo Tycoon 2 has received three major expansions, one of which was Marine Mania, that allowed the player to manage an independent oceanographic institute or to add sea animals to his/her zoo, including belugas, turtles, manta ray and manatee.

Marine Mania was the first game in the saga to include mini games (Training and Shows). In the training mini-games, the player has to show tricks to different animals, ranging from showing the dolphins to perform acrobatic jumps to teaching the sea lions to play with a ball, while in the show the player has to decide which of the previous tricks the animals are going to perform for the crowd.

So, if you want to enjoy a game in which you'll be able to take full control of an oceanographic institute with sea lions, dolphins, sharks and killer whales, download and try out Zoo Tycoon 2 Marine Mania.
Requirements and additional information:
The demo allows the player to play the first level of the campaign mode and to play a free style game with certain elements included in the full game.