Arena of Valor: 5v5 Arena Game is a game for iPhone in which you'll build your team of legendary heroes to face up against players in online 5 vs 5 battles 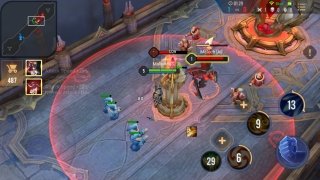 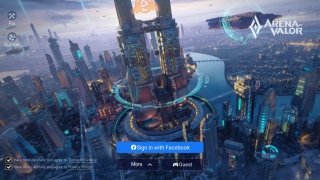 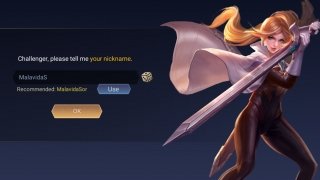 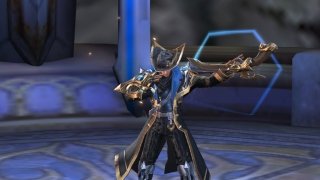 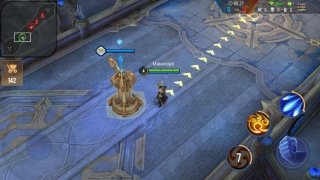 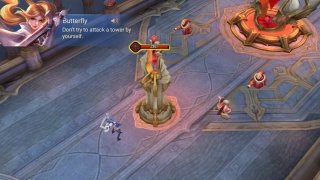 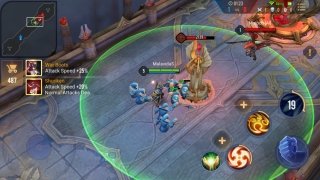 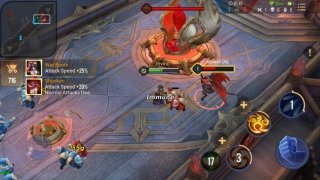 The fans of role-playing combat games that are played on iOS and Android smartphones, as well as PC and video consoles, have a reason to celebrate. They can now enjoy a huge offer of titles of this genre that they can also play in massive online multiplayer mode. We're talking about the so-called MOBAs and this Arena of Valor: 5v5 Arena Game is an excellent example.

It's a game full of epic combats that brings together all the essential elements of this genre, with the possibility to create alliances with players from all over the world and play with dozens of legendary heroes that can be part of your team thanks to their wide range of powers and skills.

Build your own tournament and enter the world of eSports.

Playability is guaranteed in Arena of Valor, a game with great graphics and animations to offer us loads of action.

Arena of Valor: Arena 5v5 Android 1.42.1.18
Other languages
We use our own and third-party cookies for advertising, session, analytic, and social network purposes. Any action other than blocking them or the express request of the service associated to the cookie in question, involves providing your consent to their use. Check our Privacy Policy.