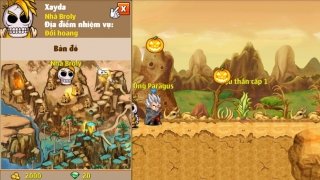 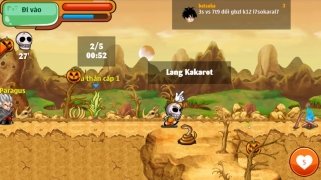 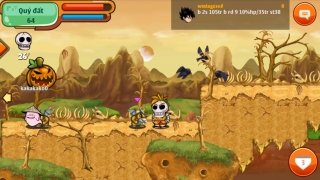 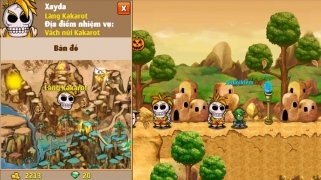 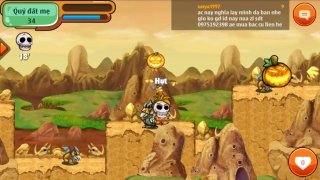 Dragon Ball has a legion of hard-core fans who don't mind playing their videogames any way they can. One of them is Chú Bé Rồng, a role-playing game based on the story created by Akira Toriyama and which comes in Vietnamese (that is why you can call them hard-core).

In this game you will be able to have fun with the characters from the series, like Goku, Vegeta, Bulma, Krillin, Gohan... it is an online game where you will join forces with other users and battle together against enemy forces that are trying to take over the galaxy.

Gameplay is simple and is accompanied by a nice graphic design, with sharp visuals that will delight everyone with an HD screen on their mobile device. The game will transport you to settings that will ring a bell if you have seen the televison series or read the comics, so it will be especially appealing to the nostalgics out there.