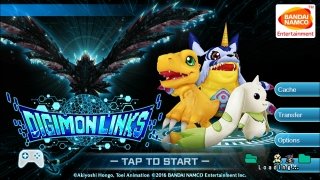 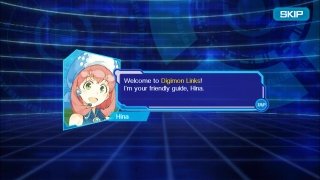 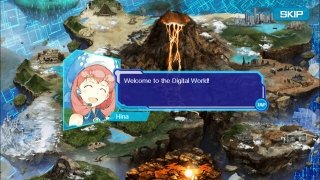 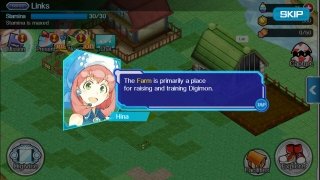 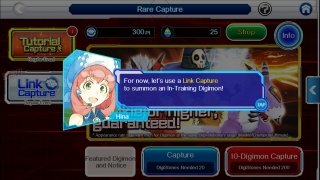 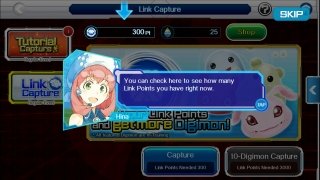 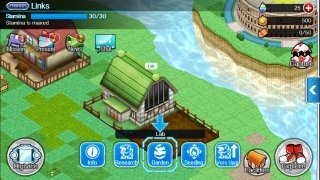 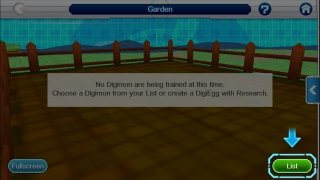 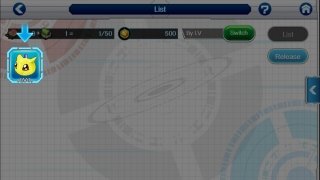 The Digimon franchise appeared in Japan back in 1997 thanks to Bandai. Although it was originally born as virtual pet universe that was compared to Pokémon due to its theme, aesthetics, origin, and time coincidence, its developers soon launched other products such as animes, mangas, toy, TV series, and video games.

And amongst those games, we have to point out Digimon World, Digimon Heroes, and now this DigimonLinks, the version for Android and iOS mobile devices of the role-playing game Digimon Linkz thas has just landed in Europe and North America with this new name after making its first appearance in Japan last year.

Which Digimon do you look like? You can now mould them to your own spitting image through tough training workouts.

How to play Digimon Links

It's a role-playing game in which you can play with your favorite creatures, catching them and raising them on your farm, making them digievolve by training them and taking part in 3 vs 3 collaborative battles. All the latter, guided by Hina and with the intention of wiping out the defragmentation that threatens the stability of Digimon World.

So know that you know, if you enjoyed watching series of the likes of Digimon Frontier or Digimon Adventure back then, don't hesitate to download from Google Play the APK of this new game for Android smartphones and tablets (although it's also available for iPhone and iPad). You might finally be able to settle those doubts that have been worrying you for more than 20 years such as who does Sora go with, who does Tai marry, or which Digimon does Mimi keep.