It is logical that users ask themselves these kinds of questions and want to take precautions. However, the issue of Facebook security has more than one side 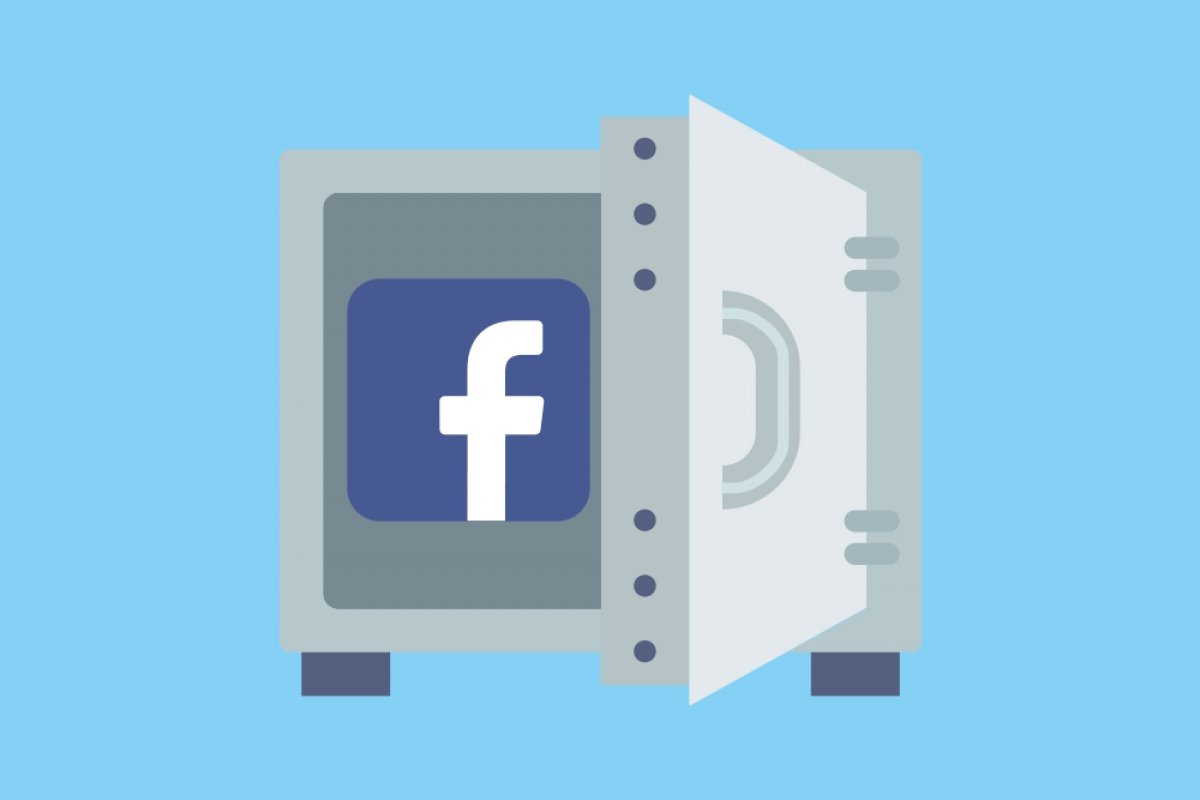 To address the question of whether or not Facebook is safe, two criteria must be met: that of malware and that of privacy. The case of malicious software is very clear and transparent, as no known virus could compromise our information and that has been distributed through the platform. In this aspect, it is quite safe, since, against that, many cybersecurity measures have been taken that have contributed to creating a strong defense system, which requires (and receives) continuous revisions and constant updates.

The other side of the coin comes when we have to talk about the privacy issue. We all remember the scandal of Cambridge Analytica, a company that Facebook acknowledged had collected the private data of 87 million users. This company, through the use of this private data, developed tools and algorithms that were later used to influence the progress of the 2016 U.S. presidential election, as well as the pro-Brexit voting campaign.

The Cambridge Analytica case highlighted data that, until then, had been overlooked by most users. Data such as how many likes are necessary for an algorithm on Facebook to know your sex, as well as all sorts of information about you (including your political affinities). And how did they manage to collect so much information from so many people? Initially, 32,000 American voters were sent a test on their personality and political affinities, for which they would be paid between $2 and $5 if they completed it. To complete this test, users had to permit the tool to access their profiles and those of their contacts. Those 32,000 users had, on average, 160 contacts whose profiles were available to Cambridge Analytica. The process made it possible to collect information from 50 to 60 million people in 2 or 3 months until the final figure of 87 million was reached.

This uncovered a huge security and privacy hole in the social network, endangering the private information of all users. This issue was not properly handled from Facebook, which resulted in Mark Zuckerberg having to explain himself to the Congress of his country admitting that it was a "big mistake" on his part. Since then, Facebook has implemented a new policy that lets users easily control their privacy online, and helps restrict the data that can be accessed by third parties. Improvements have also been implemented to revoke access permits for third-party applications, but many consider these measures insufficient.

In short, is it safe to share your information on Facebook? As always, your best ally is common sense: try to keep your posts visible only to your contacts, and try to integrate only applications you can trust (or not at all). Even so, there are still many doubts as to how the social network handles the data of its users.