Scott Cawthon brings us the prequel to the FNAF, Five Nights at Freddy's 4, in which we'll discover the first steps of this game's main characters 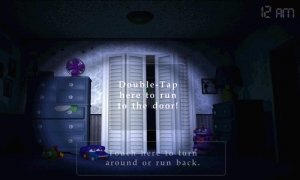 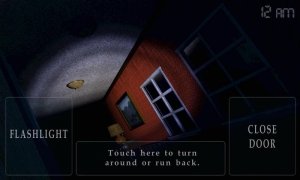 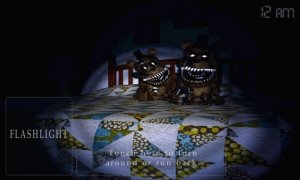 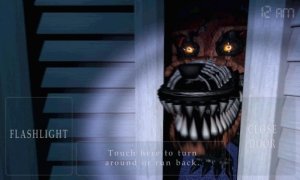 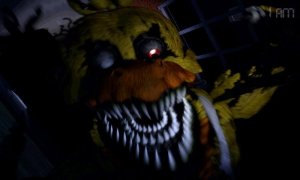 Discover the origin of these animatronic beings

Mucho before terrifying a night watchman at a pizza place, the animatronic beings that star in FNAF were already up to some mischief at a poor kid's house, who had to deal with them every night.

Home delivery: from the pizza place to home

That's the idea behind Five Nights at Freddy's 4, the latest instalment of the story told by Scott Cawthon, in which we'll face up to the fears of this child that has to put up with the well-known Freddy Fazbear, Chica, Bonnie and Foxy, who won't hesitate to create a trauma from the shadows of his room.

Only equipped with his flashlight, this kid will have to survive five nights with the monsters that hide under his bed and in the closet, eagerly waiting for the daylight. Will you manage to cope to the break of dawn or will you end up buckling under the strain of this Survival Horror?