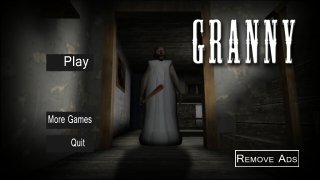 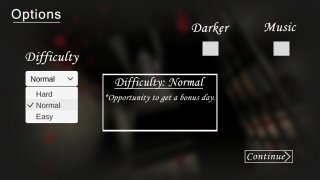 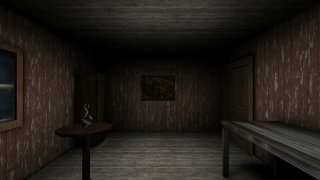 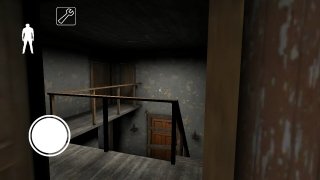 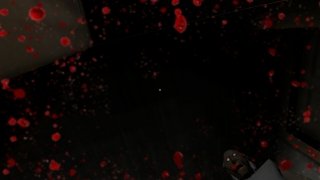 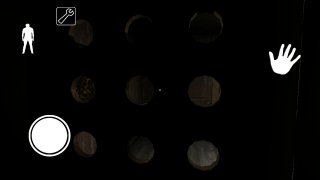 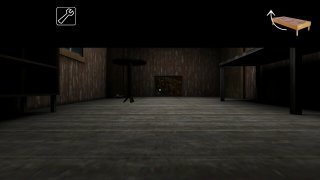 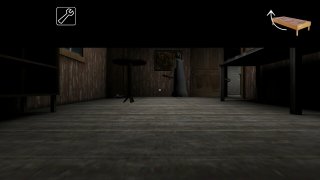 Stealth horror adventure games have always been one of our favorite genres. Maybe because we played the first Alone in the Dark when we were young and highly impressionable. In any case, it's still a very entertaining kind of game.

Over the last few years, several indie development studios have released hits of the likes of Five Nights at Freddy's or Hello Neighbor, for instance, interesting proposals to which we now have to add Granny.

Escape from the house without getting caught

This game places us in the following situation: we're locked up in a house from where we have to escape and we'll have to do so without arousing the suspicions of the old lady who's watching on us. This is going to be quite complicated as we'll have to be really silent as she's capable of hearing almost anything. If she catches us, we're in for a hiding and have to start all over again. We've got 5 days to escape from the house which really means that we've got 5 lives because each time we're caught, we'll wake up the next day.

We can interact with different elements of the house, such as doors and drawers, and hide under furniture and inside wardrobes. The control system is also very simple: we'll move around with our left thumb and wit the right one we'll control where to look towards.

Escape quietly, make sure you don't get caught.

All in all, if you like scary stories and movies, and you don't mind being frightened whilst playing video games, you should give Granny a chance. By the way, you can download it for free although you'll have to put up with a few adverts now and again. You can remove them for less than a euro.