Furious Car Racing is a driving game for Android. Just put your foot on the accelerator and enjoy racing around with stunning cars from your phone 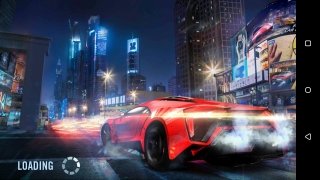 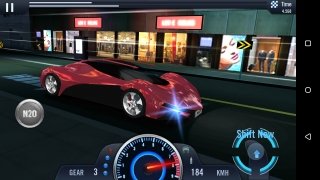 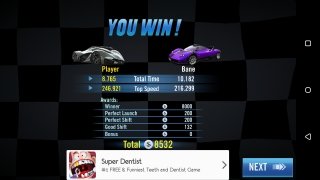 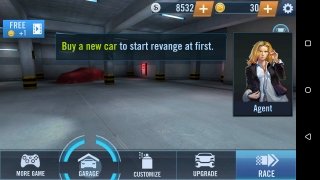 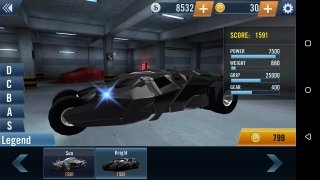 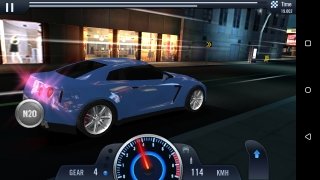 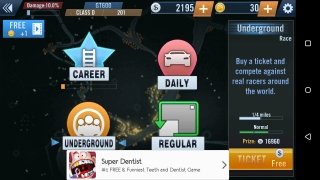 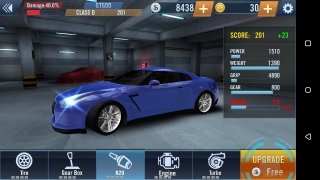 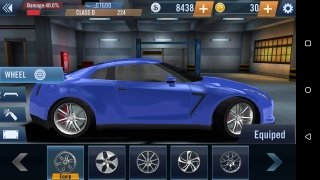 One day you're the king of the road beating all those gangsters thanks to your impressive sports cars, the next day you're in prison because you've been framed. Six months later, and after reading The Count of Monte Cristo a couple of times and watching Revenge to get some ideas, you're ready to get back at your enemies. They'll soon find out who rules the streets of Los Santos.

Play online against users from all over the world to win generous prizes and a great reputation.

What would you do after six months in jail? Once out of prison, the first thing you want to do is buy a car, obviously. It'll have to be a cheap one because those gangsters have taken everything you've got. The next step is to challenge them in illegal races but you'll have to start off with the lower henchmen before you manage to face up against the boss. Because you'll have to gradually improve your car or buy a better one, with the money you earn in each race (whether you win or lose) if you want to stand a chance. There are four competition modes to be played.

Control the city and become a street racing legend!

As you take part in different races, your car will become damaged so you'll have to visit the garage now and again to get it fixed. You can also visit the store and purchase improvements for your car or simply pimp your ride.

Although you won't witness any accidents, it's not a game for kids mainly due to its dark settings. But if you fancy a go at extreme car races, don't hesitate to visit the Google Play Store to install the APK file on your Android.

Even if you're not too good at racing games (Mario Kart doesn't count), you won't find it too hard to master Furious Car Racing as you've only got to tap a few buttons. The car advances in a straight line automatically so you'll only have to worry about accelerating, changing gears and hit the turbo button to defeat your rivals.

So don't worry about the steering wheel because there isn't one. That's a rather original concept although it may lead to making the races somewhat boring.