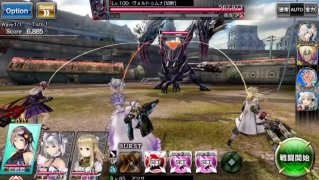 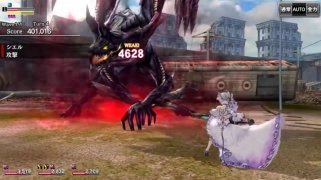 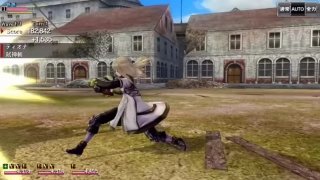 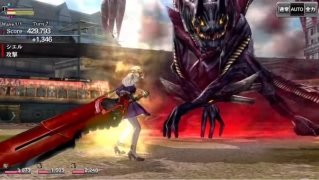 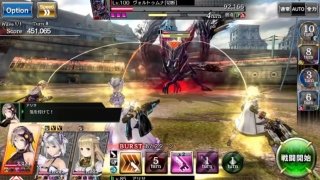 God Eater is a Japanese-style video game saga with manga-like graphics, loads of elements, an overloaded interface with dozens of buttons that don't look very useful, crazy attacks and strategies that gamers from other parts of the world will never understand.

God Eater Resonant Ops is the new video game of the series developed specifically for Android and iOS mobile devices by Bandai Namco (well, that's definitely not a surprise). The plot follows previous stories: mankind is on the downfall, close to self-destruction, and we must fight against huge monsters and creatures to try to save what's left of the world.

We can choose between a male or female character, equip ourselves with all sorts of hand-to-hand weapons, guns or magic spells and become stronger and stronger by winning points for our hero to upgrade our level and be able to get hold of better weapons. Thus, we can also fight increasingly larger enemies and collaborate with other players online.