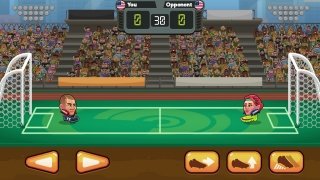 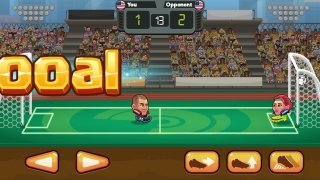 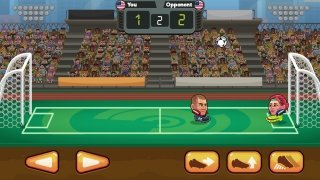 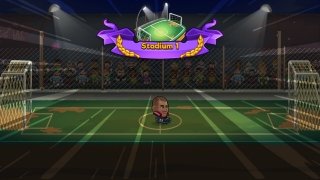 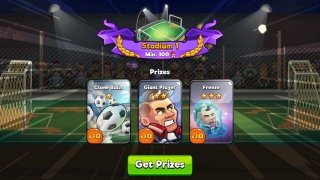 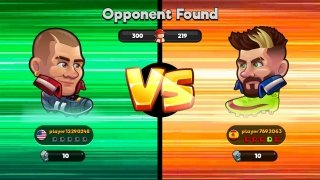 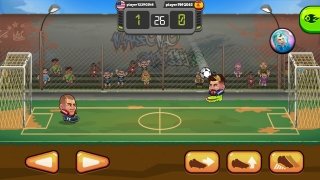 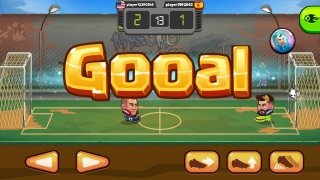 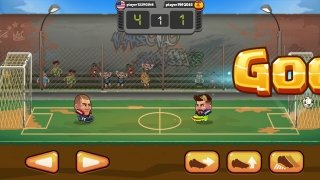 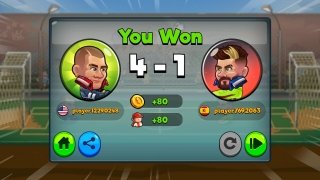 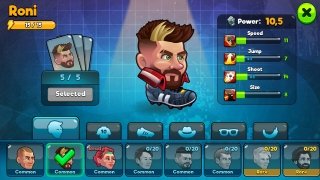 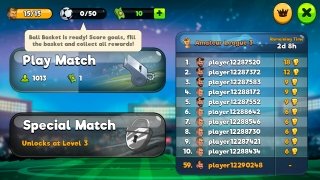 The first edition of Head Ball offered us a football game that despite not having anything to do with Dream League Soccer, FIFA or PES had nothing to envy of them either. It was totally the opposite of a realistic simulator such as the games mentioned but was definitely one of the most entertaining soccer games for Android available on Google Play.

Its second installment, Head Ball 2, offers us once again online football matches starring fat-headed players in which we can prove all our skills in competitions against players from all over the world.

Improve your team as you advance

Just like in any other football game, we can improve our team by applying new techniques, practices, and strategies. It comes along with a system to enhance the skills of our characters and manage to create the player of our dreams.

Who wants a hyper-realistic football simulator when you can play Head Ball?

But furthermore, it also comes along with the following features:

A great football simulator alternative to FIFA and PES