Download Lunascape for free, a browser capable of using the most common rendering engines and making the most of their advantages: Trident, Gecko and WebKit 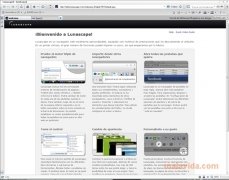 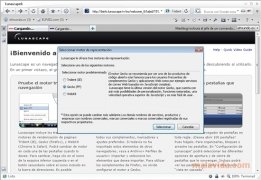 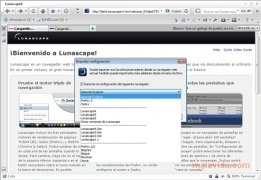 Lunascape is a new browser capable of using the three most common rendering engines: Trident (Internet Explorer), Gecko (Mozilla Firefox) and WebKit (Chrome). It is the first hybrid application capable of using each and every one of the engines to make the most of the advantages of each of them.

The first triple engine in the world.

Thanks to Lunascape you'll be able to alternate between the three engines without having to use a different browser each time, thus guaranteeing a more comfortable browsing experience. It is capable of associating websites to a specific rendering engine, and it has a wide variety of skins available.