macOS Big Sur is macOS version 11, which replaces Catalina and incorporates features aimed at getting the maximum performance out of the ARM M1 chips 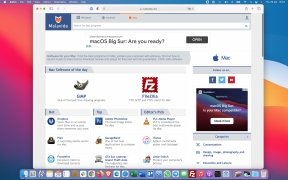 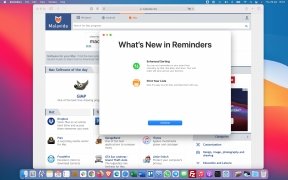 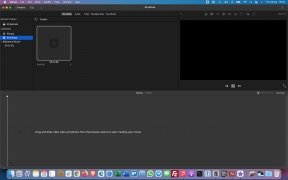 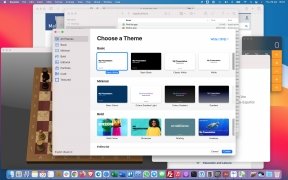 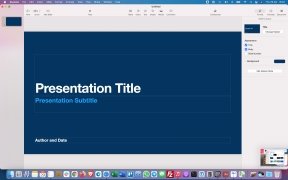 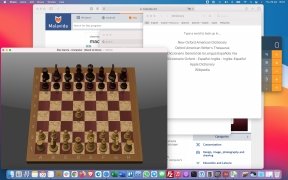 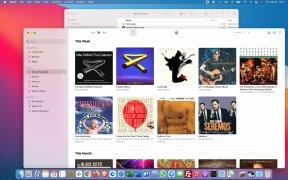 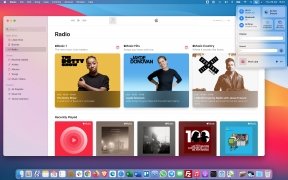 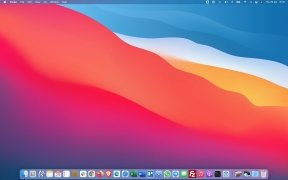 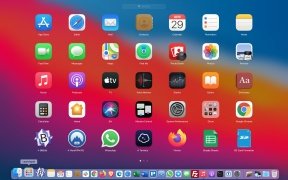 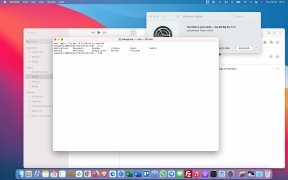 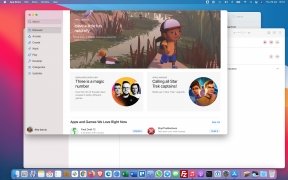 Big Sur is the coastal region of California located just over 200 kilometres south of the city of San Francisco, which stands out for being a coastline from which the Santa Lucia Mountains emerge abruptly, for its rich landscape and for how sparsely populated it is, one of the greatest tourist attractions in terms of natural landscapes that this region of the western United States has to offer. And it is this iconic location that has been chosen to name macOS version 11, the successor to macOS Catalyst.

Designed to get the most out of ARM processors

macOS Big Sur was officially announced in June 2020 and released to the public in November 2020. Its development has taken into account the ARM architecture of the processors that now equips Apple computers.

This new version of macOS continues to preserve the essence that characterises Apple's computer operating system, but introduces different changes and improvements with respect to its previous version that affect different areas, both in terms of external appearance and internal functioning. These are the main changes offered by Big Sur:

Big Sur is a performance and quality leap for Macs equipped with the M1, the ARM architecture chips that are implemented in computers launched in 2020 such as MacBook air, MacBook Pro and Mac mini.

Shay O’Toole
Apple Computer, Inc.
Over a year ago
This year
11.5 GB