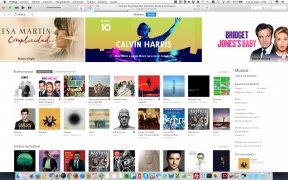 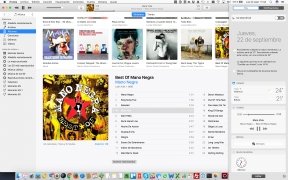 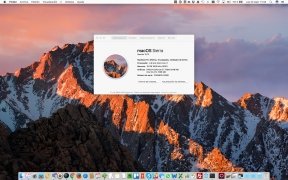 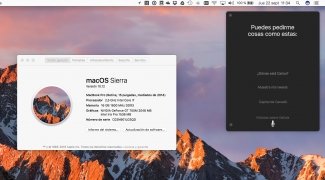 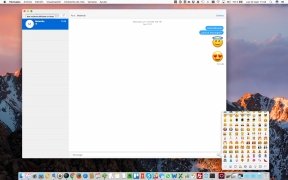 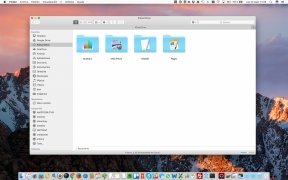 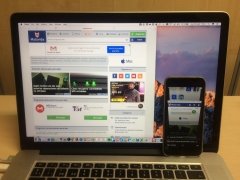 The operating system previously known as OS X is now called macOS and its thirteenth version, 10.12, can now be downloaded to Mac servers, desktop and laptop computers. This newest version is called macOS Sierra in line with Apple's tradition to give their operating systems' names of geographical locations in California.

The new features of what should have been OS X 10.12

El Capitan's replacement comes along with new features focused on updating the environment of Apple's computers, trying to improve the user experience. It intends to enhance the synchronization with mobile devices such as iPhone, Apple Watches and iPads, as well as with services like iCloud. We also have to point out the arrival of Siri, the personal assistant that was already present on iOS.

The new version of the operating system of Apple computers want to bring closer all the company's devices.

These are the main updates in the new version of macOS, which is based on previous versions of the operating system and that you can now download and use on your Apple computer if it's newer than 2013.