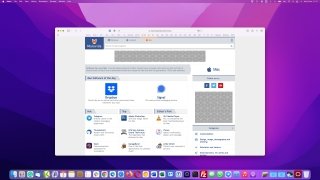 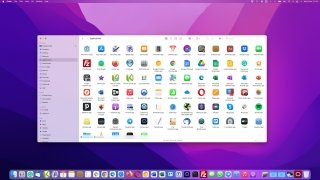 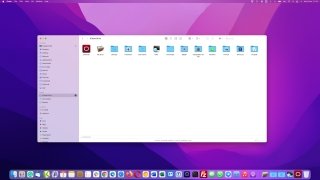 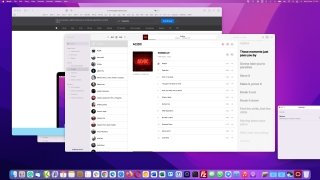 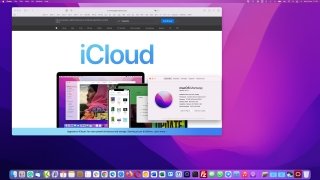 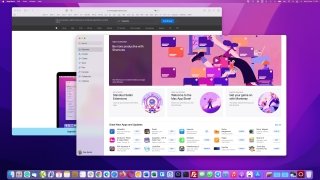 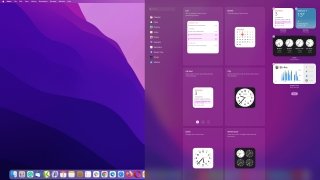 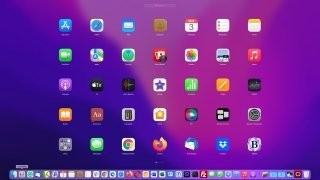 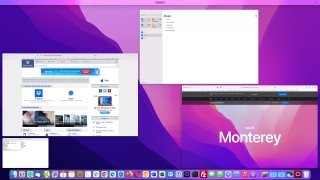 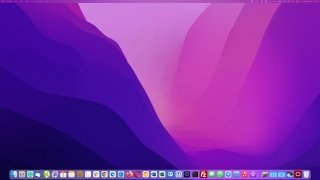 macOS Monterey is version 12 of Apple's operating system for its laptop and desktop computers. It takes the place of macOS Big Sur, and its name honors the city of the same name (Monterrey in Spanish) founded at the end of the 18th century and famous, among many other things, for its jazz festival.

Introduced at WWDC 2021, it has been developed to enhance group productivity and share with other users all the work we do on our computers. Therefore, productivity tools have been improved to offer the best possible experience, and applications such as FaceTime take on a special role.

Nowadays, we have realized how important it is to share and be as close as possible to others despite the physical distance, Apple has focused the development of macOS in this sense, but has not forgotten relevant design tweaks or improvements of some features to make them more agile, functional, and private. These are the main new features offered by Monterey:

Monterey is supported by the following devices: