The twelfth version of Mac OS X appeared in 2015. macOS El Capitan is the successor to Yosemite with improvements to its functions and graphical performance 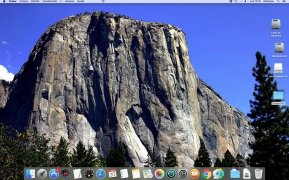 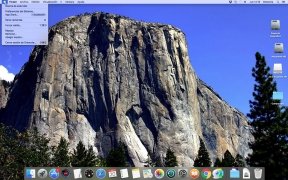 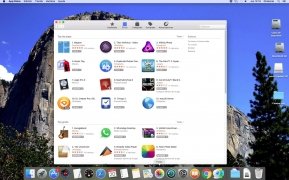 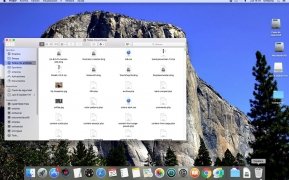 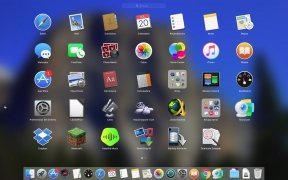 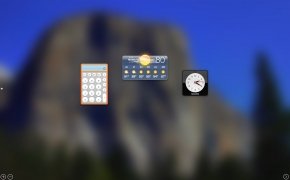 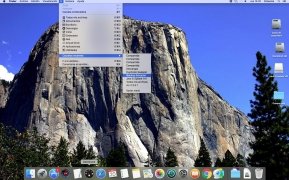 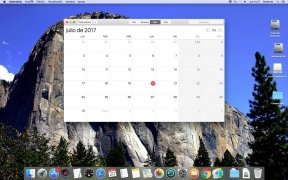 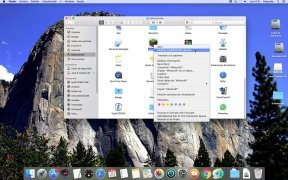 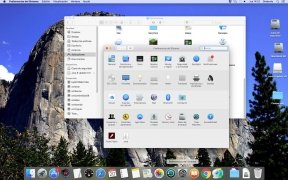 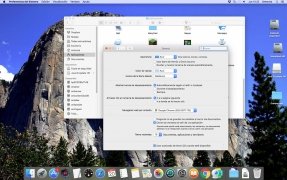 macOS is the current name of the former OS X, previously known as Mac OS X. In other words, the operating system based on Unix and developed by Apple that's installed on its range of Macintosh laptop and desktop computers.

macOS El Capitan, the replacement of Yosemite, was announced during the WWDC of June of 2015. It's version 10.11, the twelfth edition of OS X. Its name refers to El Capitan, the iconic mountain located in the Yosemite National Park in California and has to do with the range of names chosen by the Cupertino-based company after exhausting all the options of large felines. Now they've turned to singular places in California such as Mavericks, Yosemite or Sierra, which is the name given to the new version 10.12 of the operating system.

Every new version of Apple's operating system comes along with changes and modifications regarding the previous edition, so these are the most important new features introduced this time around:

What are the requirements to install the latest macOS version? That's one of the most usual questions among Mac users when any new update comes out. Well, according to Apple this is all you need on your computer to run macOS 10.11, starting off with 2 GB of RAM and 8.8 GB of free storage space on the hard drive:

Furthermore, the following are the operating systems from which you can carry out this update:

The truth is that you should be able to download it from the Mac App Store but if you try, you'll be redirected to Sierra, the next version on. Therefore, you can't download it anymore but that's quite usual with Apple that wants you to always have the latest version of their operating system due to performance and security reasons. And if your current computer can't put up with the requirements, just go along and spend some more money on a new one.