macOS Mojave is the 10.14 version of the old OS X - the Apple operating system for its computers. This version includes dark mode as its main new feature 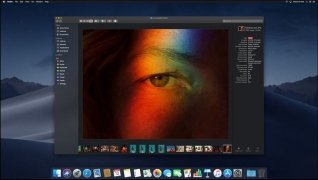 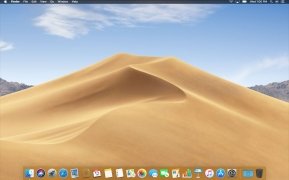 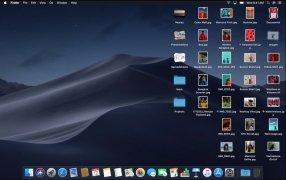 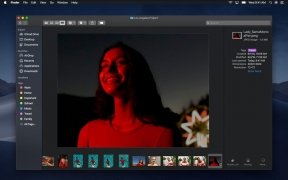 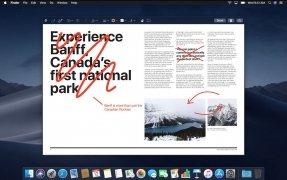 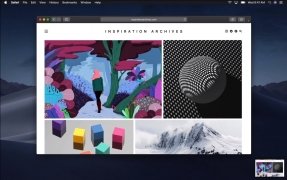 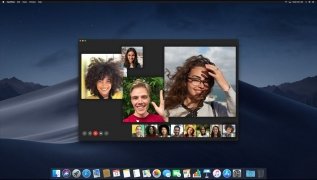 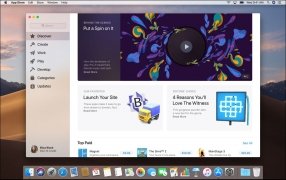 The fifteenth version of the Apple operating system for PCs was given the name macOS Mojave, in line with the tradition of naming each version after an iconic place in the state of California. It was released in September 2018 and one of its main new features is dark mode.

The company Cupertino announced, when it presented this new macOS, that it would the last one to support 32-bit applications. It also presented a series of new features that affect a range of functions in the operating system. These are the main ones: