macOS Catalina is the first version of the Apple computer operating system, previously known as OS X, to exclusively support 64-bit apps on the system 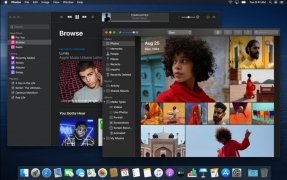 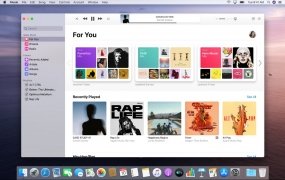 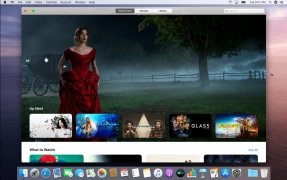 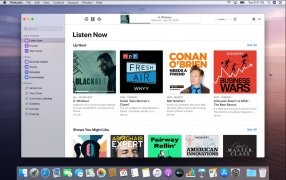 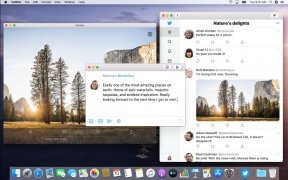 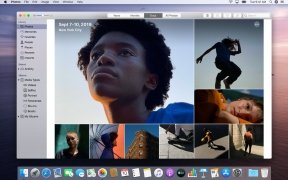 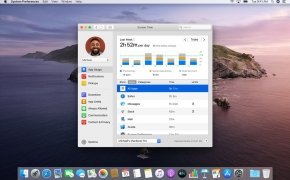 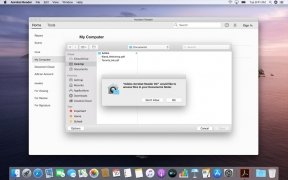 macOS 10.15 with exclusivity for 64-bit applications

Version 10.15 of the Apple operating system for Mac PCs has been named after the southern Californian island of Santa Catalina. The priniciple new feature with respect to Mojave, which was 10.14, is that it exclusively supports 64-bit applications.

Voice control jumps from Siri to the whole Mac

As well as this change, Apple has incorporated others, such as voice control which allows users to control the computer using spoken commands. These are the principal new features of macOS Catalina:

Update your Mac to the new MacOS now, and enjoy the new usability features and the performance upgrades that it offers.

This new version of macOS supports the following computers: