OOo4Kids is an office suite based on OpenOffice that has been optimized for children. Download OOo4Kids free for children to learn how to type properly 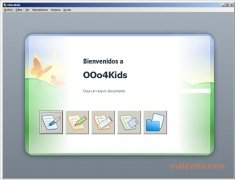 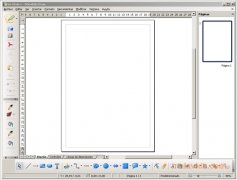 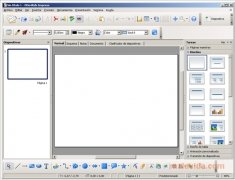 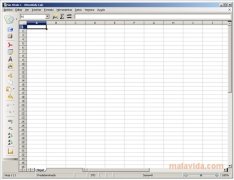 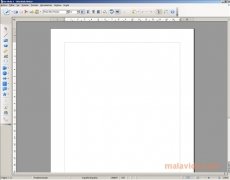 Version of the popular OpenOffice optimized for children

An OpenOffice adapted to kids

OpenOffice.org for kids, is a version of the famous office suite that has been tweaked, and certain elements have been removed because they were not necessary, like Java, some applications, and some functions that were shown as buttons but that were hardly used, with the intention of making the understanding of the interface and its use easier for the younger members of the household.

At first glance, the interface has lost functions, but it has greatly improved its handling, because in addition to the normal toolbar, they have included a sidebar that kids will really appreciate because it includes icons and shortcuts that are much easier to find and use.

As usual, another great idea to help the youngest members of the household get used to using the computer correctly in an environment specially designed for them.