QupZilla is a browser based on WebKit that is light, fast and very manageable at the same time. Download QupZilla for free for a unique browsing experience 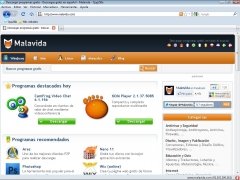 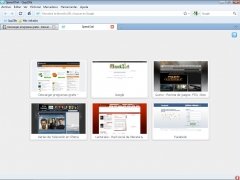 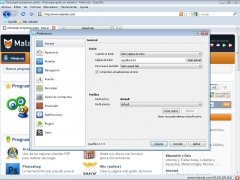 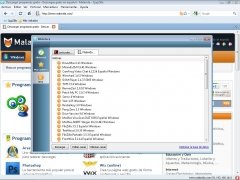 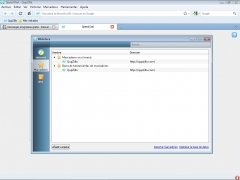 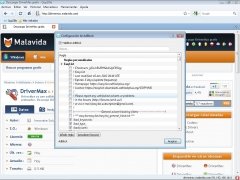 The WebKit browsing engine is the one that's at the core of Firefox, but at the same time it has also been used by many other projects, that, despite lacking the importance of the aforementioned browser, are also trying to fight for their own space on the browsing market, like QupZilla.

The first word that comes to mind when speaking about QupZilla is practicality, because its developers have placed a special emphasis on making browsing a lot easier for the users, in such a way that they can live a better experience.

For this purpose, as a main part of the project they have included one of the most widespread complements used on Firefox: AdBlock, that avoids that the majority of publicity that covers the current websites appears on screen.

On the other hand, QupZilla also stands out because it includes a Speed Dial page that allows users to quickly access their favorite sites by simply clicking on their thumbnails. And another noteworthy feature is the possibility to be able to control the history file, the bookmarks and the RSS feeds from a single window.

Download QupZilla for free to live a unique experience. You won't regret it!