In Rise of Darkness you have to fight against the demons that want to take control of the world and plunge it into darkness. Face them in stunning combats 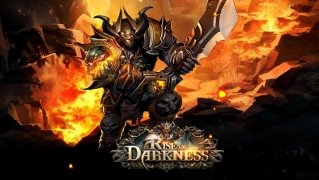 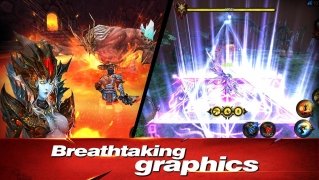 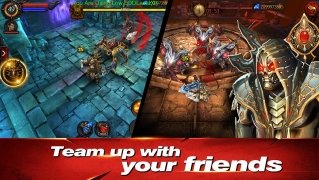 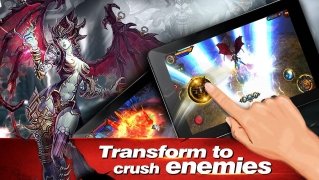 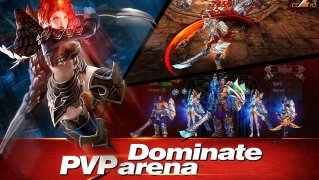 The world is in danger. The demons of the underworld are planning to invade it and you're the only one ready to stop them. Face them in stunning combats making use of all sorts of elements and magic spells.

Fight against dangerous demons becoming one of them.

With several game modes, Rise of Darkness will impress you not only for the plot's action but because of its detailed graphics that transmit all the combat's tension.

Antony Peel
Rise of Darkness
Over a year ago
More than a year ago
29.8 MB