Sword Art Online: Integral Factor is a role-playing action game for Android in which we'll have to cooperate with other players to complete a video game 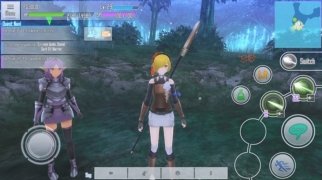 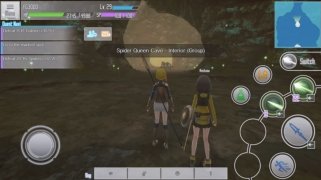 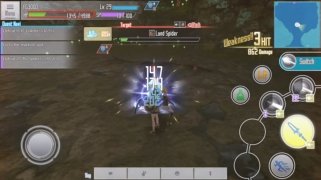 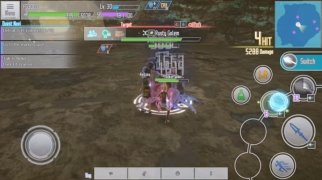 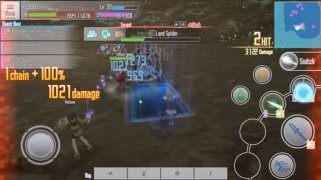 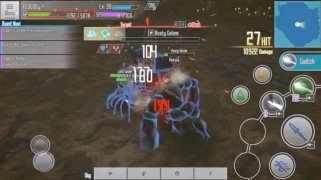 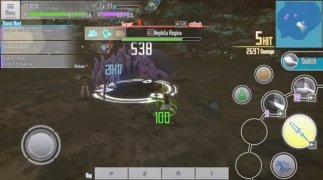 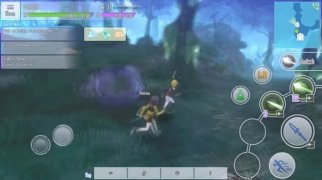 Sword Art Online is a video game franchise that's based on the series of novels of the same name, also known as SAO, which has led to an anime series that's broadcast in Japan.

Complete the video game if you want to stay alive

This new installment, Sword Art Online: Integral Factor, is set in the year 2022 and leads us into a virtual world created by the scientist Kabaya Akihiko. However, the latter is a trap because nobody can escape from it unless the game ends by completing it or dying... which also involves dying in real life.

After Fatal Bullet, Ordinal Scale or Hollow Realization, we can now play Integral Factor on Android and iOS, in which we'll become a member of the assault forces that have to work hand in hand with other players to get to floor 100 of Aincrad and complete the video game. The game offers us a story with characters that are common to the different SAO games.

Fight in a virtual environment with consequences in the real world.

The game has been conceived to be developed in an online multiplayer mode, in which the different players have to cooperate to defeat monsters and complete different missions. We'll have to craft more powerful weapons, exploit the skills of each player, study the weaknesses of our enemies to prepare our attack...

One of the main appeals of this title, apart from being able to team up with other players, is its non-linear story. The latter depends on every single action and decision of each player.

Don't wait any longer and download right now the APK of one of the best installments of Sword Art Online.