With TikTok - musical.ly for Windows you can make the most of the trendiest social network full of short and viral music videos on your computer's desktop 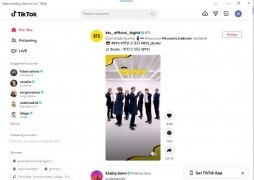 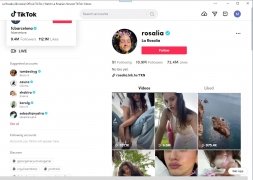 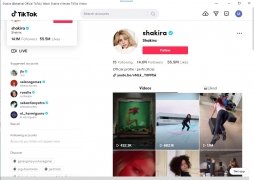 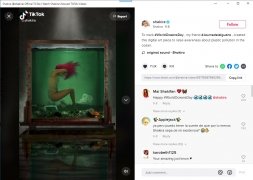 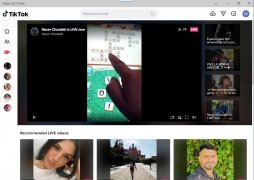 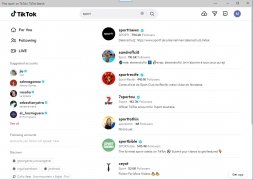 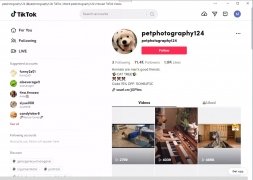 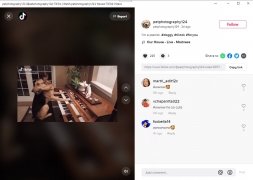 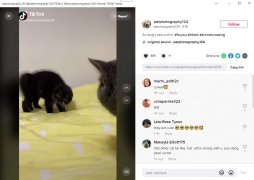 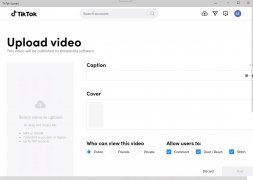 If you've never heard of TikTok, you've probably been living in a cave over the last 12 months... or you're over 25 years old. It's one of the uprising social networks that have appeared on the market as of late, becoming very popular amongst teenager just like Instagram or Snapchat a few years ago.

In any case, the fact is that TikTok - musical.ly has become one of the most popular phenomena at present, competing against the above-mentioned social networks and gaining plenty of users amongst the youngest audience.

The secret behind the success of TikTok lies mainly in its concept: we can record short videos and add music to them. We can obviously also edit them with filters, effects, and merge several files into the same video. And once we publish them on our profile, as happens on Instagram, the rest of users can comment and react, as well as following us. And all the latter in a matter of seconds: in less than a minute, you'll be able to record a video and publish it for all your followers.

The following are the application's main features:

Unfortunately, there's still no such thing as a native TikTok application for Windows 10 but if it's ever developer we'll be the first guys there to offer it to you. In the meantime, you can download this practical alternative to be able to use this social network on your computer's desktop.

Once you hit Malavida's green Download button you'll be able to get hold of a zipped file including the BlueStacks installer, the best Android emulator at present, and the application's APK. Simply install the emulator and once you open it, load the app's file. It will immediately be installed and you'll be able to open it, sign in, and use it just as if you were on your Android smartphone or iPhone but with the comfort of using your mouse and keyboard to explore and create content.

TikTok iPhone 18.3.0
Other languages
We use our own and third-party cookies for advertising, session, analytic, and social network purposes. Any action other than blocking them or the express request of the service associated to the cookie in question, involves providing your consent to their use. Check our Privacy Policy.