Download Transformers The Game, the game based on the popular robot film. Choose one of the factions and fulfil the missions to save or destroy Earth 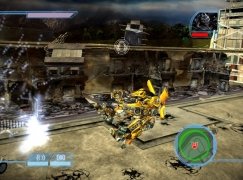 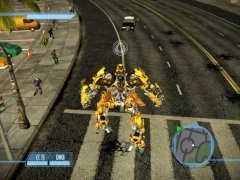 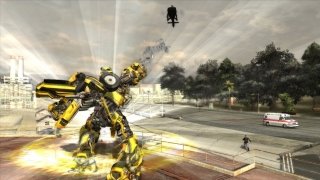 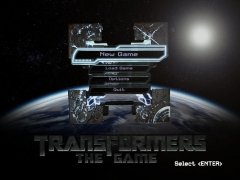 The battle for the control of the Universe has just started in Transformers The Game. We are sure that you have heard about the film: now the computer game based on this cinematographic super production will take the battle between Autobots and Decepticons to its highest point.

Faithful recreation of the film

The people at Activision have been in charge of transforming the story of this film by Michael Bay into a computer game, and they have done so with great efficiency and sticking to the story. You will find many combats, which on the other hand will perfectly represent the story's essence: shots, explosions...

No matter what faction you belong to, fulfil each mission handling the different robots hidden under the appearance of vehicles. This will be the only way you'll have to accomplish your objective: destroy planet Earth or save it.

Transformers: Forged to Fight Android 8.7.1
Other languages
We use our own and third-party cookies for advertising, session, analytic, and social network purposes. Any action other than blocking them or the express request of the service associated to the cookie in question, involves providing your consent to their use. Check our Privacy Policy.