WhatsApp Plus for iOS: can it be downloaded?

Do iPhone users have any options to use WhatsApp Plus? Well, you might not believe as but they do but with a few differences. Just continue reading and we'll tell you all about the WhatsApp Plus MOD for iOS 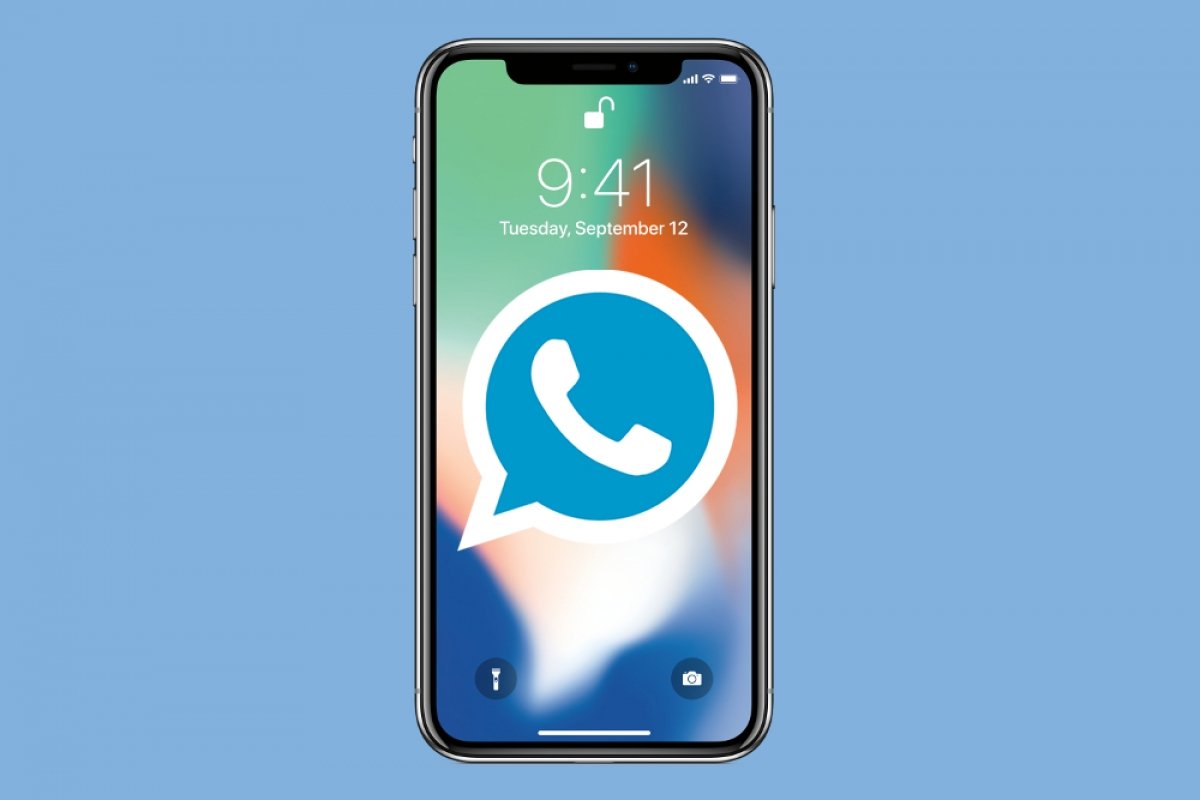 Yes, there’s a WhatsApp Plus for iPhone. To be able to use the iPhone version, there are two options depending on whether your device has a jailbreak or not:

We have to point out that this WhatsApp Plus hasn’t been developed by the same creators as the Android version. In fact, it’s not even known as the same name, as it’s officially called WhatsApp++ or WA++. On iOS, WhatsApp MODs aren’t as popular and, therefore, there aren’t as many available.

Just like on Android, this WhatsApp+ version for iPhone offers us different advantages such as hiding the double blue check for read messages or hiding our latest online time to our contacts. To all the latter we also have to add plenty of customization options for its interface or the option to send more and larger files at once.

If you choose to use this kind of tool, you should bear in mind that you’ll no longer be using the official app and won’t receive regular updates. Also take into account that every now and again, WhatsApp blocks the use of this kind of app: you may be forced to uninstall your MOD and install the official version if you want to continue chatting with your contacts. However, don’t forget that both the official version and this MOD can both coexist on your phone’s screen without any trouble.