Baldi's Basics in Education is definitely not what it seems to be. Baldi isn't on Android to teach math to your kids, but to frighten the hell out of you 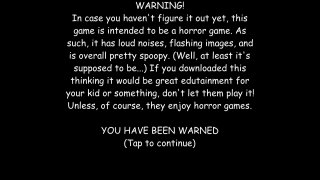 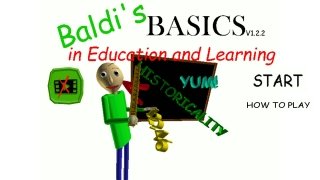 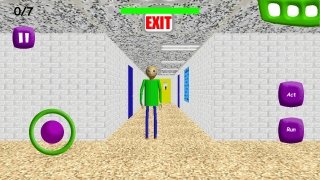 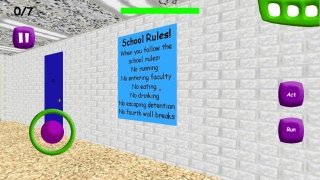 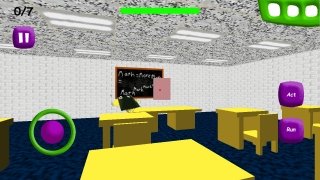 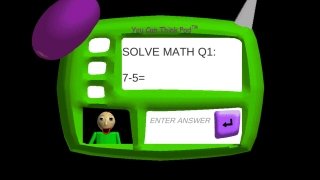 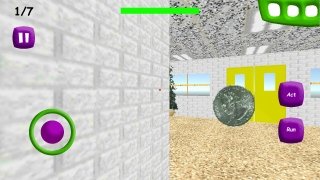 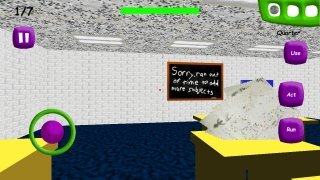 School has always been a nightmare for many of us but now Baldi will make you not want to put a foot in a classroom ever again. Although it may sound like an inoffensive educational game, Baldi's Basics in Education is much more than that. Each time the disturbing main character tries to teach you something and you get it wrong, he will get angry, and trust us, you don't want to see him or the rest of characters getting angry.

Don't let your kids play: it isn't an educational game.

Its graphics look like they've been created by a five-year-old back in the 80s' but this title is basically a horror game. Our aim is to learn the concepts that Baldi wants to teach us by exploring the different classrooms in the time that he considers appropriate, without making any mistakes if we don't want to unleash his fury. How many days will you manage to survive at school?

Aims of the game

A game with these graphics and such a poor functioning may not look too scary, but don't be too confident, we've warned you. If you're a fan of FNAF or Alone in the Dark, don't wait any longer to download the APK of Baldi's game that was developed by means of Roblox, the online video game platform that allows players to create their own games.

Baldi's Basics PC 1.1
Other languages
We use our own and third-party cookies for advertising, session, analytic, and social network purposes. Any action other than blocking them or the express request of the service associated to the cookie in question, involves providing your consent to their use. Check our Privacy Policy.