Champion of the Fields Android 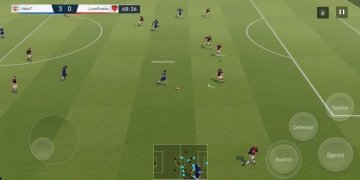 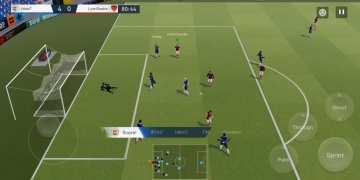 Whoever thinks that soccer games are just limited to FIFA and PES hasn't played titles of the likes of Dream League Soccer or this Champion of the Fields. It's a soccer game for Android with an excellent finish and that offers us the possibility to play real-time matches online.

A soccer game that stands up to PES and FIFA

Equipped with a control system similar to video consoles with a 4+1 key system to carry out all our movements and passes, it's a realistic game with animations that recreate the real-life action of football matches. It comes along with the following features:

In other words, it's a really good alternative to mainstream soccer games and that has been developed by NetEase, known for its action-packed RPGs.