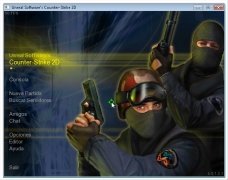 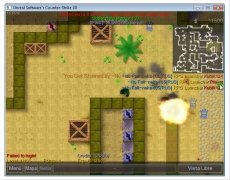 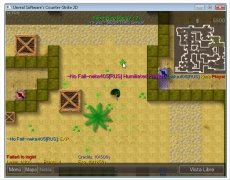 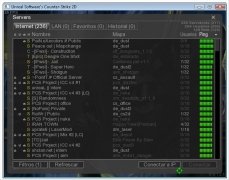 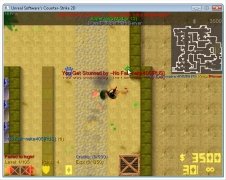 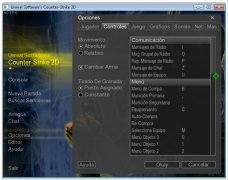 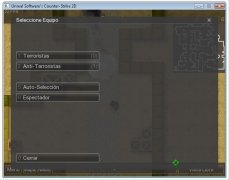 Counter Strike is one of the most venerated games when it comes to the shooter genre, thanks to its frenetic combats and specially due to its multiplayer mode, which makes it easy to face other players, whether by means of the Internet or a local network. You can also enjoy Counter Strike 2D, a clone of Counter Strike in 2D.

Much more than a 2D version of Counter Strike.

It has all sorts of missions to be accomplished and a large amount of weapons. As in the original title, you'll have to save the objectives if you want to win in Counter Strike 2D.

Enjoy this classic video game full of action and strategy once again. Create your own assault team, brandish your weapon and manage to defeat your opponents in this free 2D version of Counter Strike: download Counter Strike 2D for free!

Antony Peel
Unreal Software
Over a year ago
More than a year ago
19.4 MB