Cube Escape: Paradox is an Android adventure game in which we can help its main character to solve puzzles to escape from the room where he's trapped 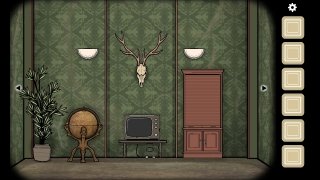 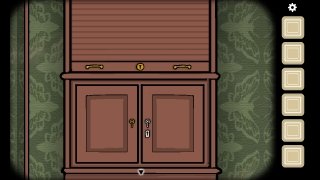 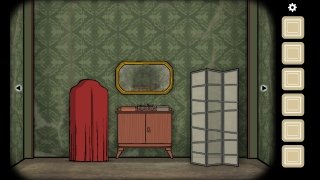 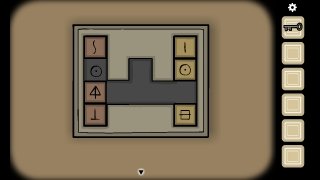 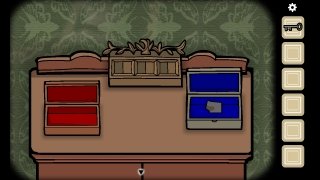 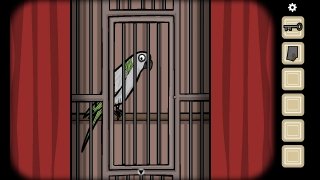 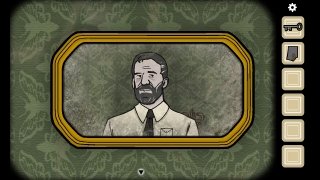 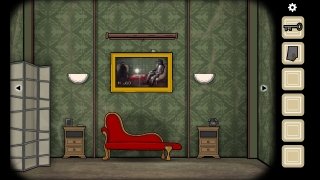 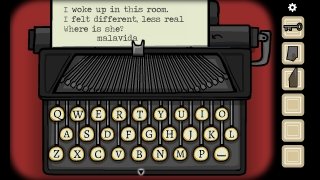 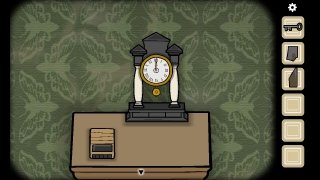 Can you imagine waking up in an unknown room and having to solve different puzzles to be able to escape? Well, that's exactly what Cube Escape: Paradox is all about, in which Dale Vandermeer is the victim of a strange game planned by his archenemy.

Solve puzzles to be able to escape

Our main character has lost his memory and is in an unknown room. To be able to get out, he'll have to solve a series of puzzles that will lead him to freedom. The game is based on the typical gameplay of classic graphical adventures of the likes of Myst in which we'll have to solve different puzzles in a first-person point-and-click mode.

Paradox is the tenth installment of the Cube Escape saga. It offers us a really absorbing atmosphere that places us in an environment that will remind us of a movie. With beautiful graphics and a simple game mode based on tapping our screen, we'll have to collect objects for our inventory that we can use later on and interact with plenty of other scenery elements. It comes along with the following features: