Firefox Portable will allow you to use the Mozilla browser without having to install it. All the features of Firefox in a portable version, download it now 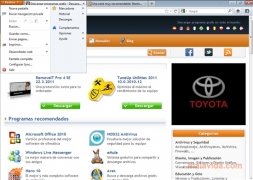 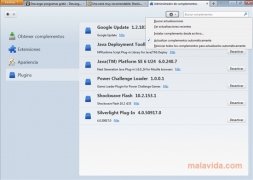 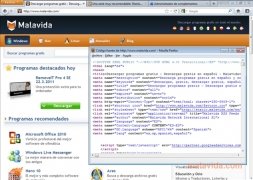 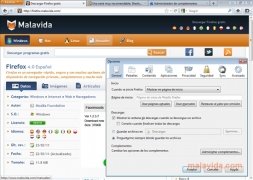 Portable version of the most popular free web browser

One of the most used browsers in the world, is still one of the best being portable. The enormous advantage of Firefox Portable is its capacity to behave just as if it were installed, allowing add-ons and plug-ins to be installed as if it were the installable version.

The portable version of Mozilla Firefox

Once decompressed it can be launched from anywhere without any problem, even though this method has been conceived to transport it on a pendrive, managing to have the brilliant browser by Mozilla perfectly operational. Enjoy its tabs, extensions, security features, integrated search engine, dynamic bookmarks or its pop-up window blocker.

With the possibilities offered by Firefox Portable, one of the best decisions that we can take is to install an extension to synchronize our bookmarks/favorites with our Firefox desktop installation, thus always having our favorite websites at hand.

Moreover, Firefox Portable can be linked to the application that PortableApps has developed to launch and configure many portable programs.

Although this browser's speed isn't its best feature, the truth is that it accomplishes its mission perfectly, and we won't have any problem once it is totally loaded on the computer's memory.