In Five Nights at Freddy's 3, you will return to Fazbear's Pizza once again to spend 5 consecutive nights and try to survive in the terrifying pizzeria 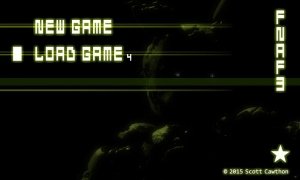 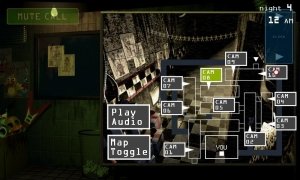 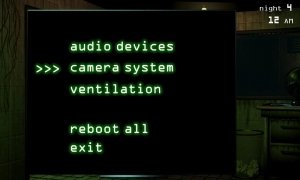 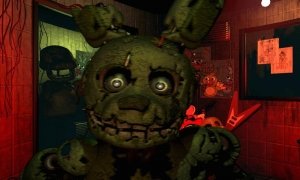 The third installment of one of the most successful horror games of recent times has landed on Android. Five Nights at Freddy's 3 brings players back to Freddy Fazbear's Pizza to face the terrifying animatronic beings.

The story goes as follows: thirty years have passed since the first events in the pizzeria and with time, what happened seems like a rumor or a legend. New owners are preparing to reopen and again you must spend 5 nights in it and survive as a night watchman.

But it doesn't end there... It turns out that the budget is limited so you only have access to a small amount of electricity each night to check the CCTV system and monitor the rooms. Temper your nerves and leave your fears behind to plot a good strategy and prevent the animatronics from surrounding you and finishing you off.

This saga has given the survival-horror genre a lifeline. Five Nights at Freddy's was developed by an independent studio and has managed to reap tremendous success. Have fun with the third part before you attack the fourth. Keep in mind this is a demo version that only allows you to play the first day... Enough to decide if you want to continue being scared and buy the full version or not .

Five Nights at Freddy's 3 PC
Other languages
We use our own and third-party cookies for advertising, session, analytic, and social network purposes. Any action other than blocking them or the express request of the service associated to the cookie in question, involves providing your consent to their use. Check our Privacy Policy.