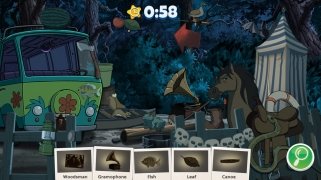 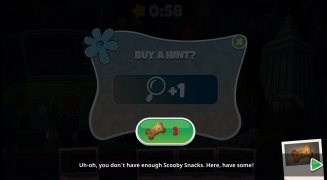 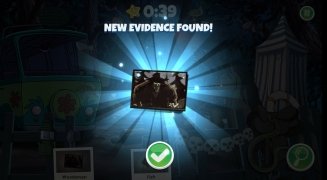 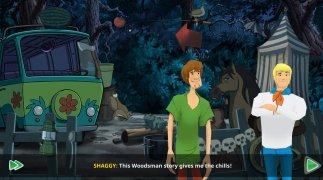 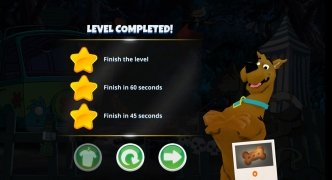 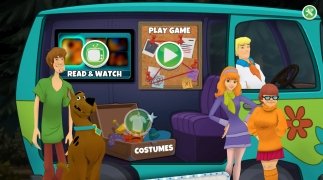 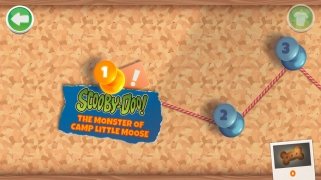 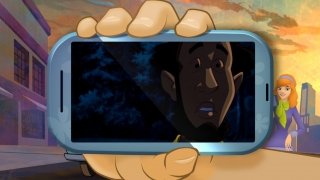 If you think about, the plot of the Scooby-Doo series was quite stingy: it was always the same and all the ghosts and monsters turned out to be some poor old guy wearing a mask. But who cares... the cartoons were cool and that's it. With a cowardly Great Dane who speaks like a human and Shaggy that looks like a pothead as is always as scared as his dog, it was obvious that it would soon become a hit.

Well, Scooby-Doo Mystery Cases is an adventure game based on the cartoon series in which we'll have to get into the Mystery Machine van and help our two heroes together with the rest of the Mystery, Inc. group to solve some really terrifying cases. It's an adventure game in which we have to search and find clues on the crime scenes, play mini-games or build traps to catch the criminals. It offers us all the following features:

Download the Scooby-Doo game for Android right now and have fun solving the craziest and most terrifying mysteries.