How to find out if you’ve been blocked on WhatsApp 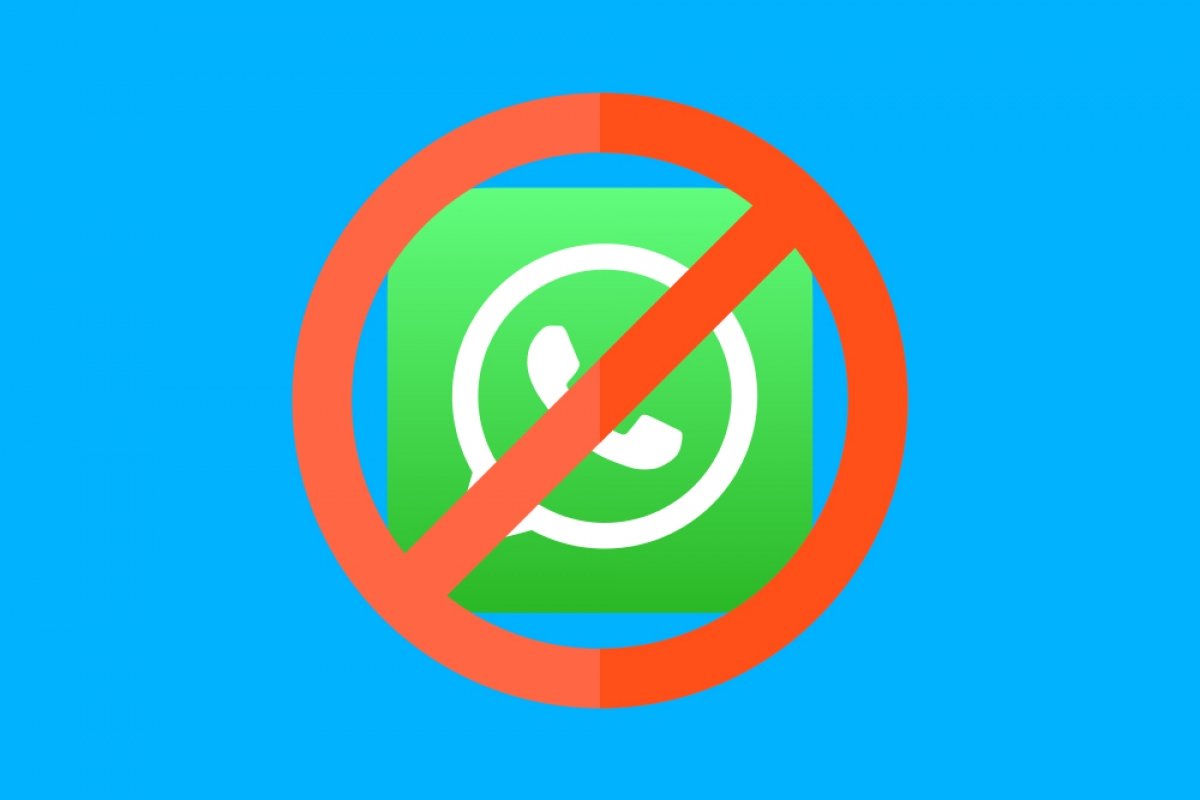 WhatsApp Share Tweet Send
Knowing if someone has blocked us out of WhatsApp is one of the most frequently asked questions users ask. Different keys indicate this

But before we go into the matter, it should be made clear that there is no foolproof method that will let us know, although there is some evidence that might be indicative of a person blocking us.

To find out if a user has blocked us on WhatsApp, we have to look at different signals:

From the official website of WhatsApp, they clarify that, however, none of these assumptions is definitive and irrefutable evidence. Other causes that have nothing to do with the blockage could be the reason why we went through one (or several) of the phases described above.

There is a very common trick that is quite reliable (although there is also room for error), which is to try to add a group to a contact that we are not sure has us blocked. To find out, open WhatsApp and tap on the menu button:

Look for a contact that you think has us blocked, select it and tap on the arrow button

You will get to this screen, where you will have to name the group and create it by tapping, again, on the green button:

If when creating the group a message appears on the screen announcing that we cannot add that contact to the group, or we only appear as members of the group, it means that, most probably, that contact has blocked us.