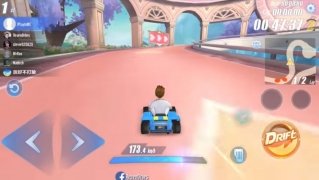 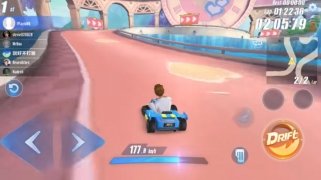 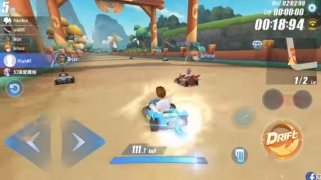 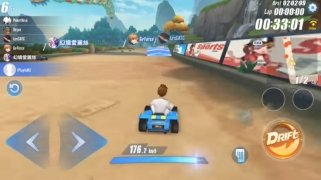 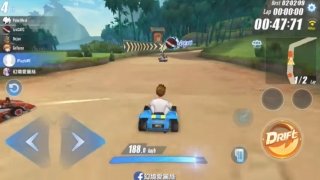 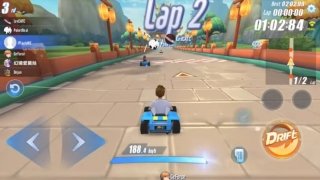 We're talking about a racing game that the most traditional fans of this genre are probably not going to like. It offers us a different approach, more aimed at an Asian user profile that's into manga and anime, instead of other users that prefer titles of the likes of Asphalt or Need For Speed.

A racing game that's more like an arcade than a simulator

Garena Speed Drifters is a racing game but with a Japanese comic aspect and many elements that video games influenced by this culture resort to. The thing is that its gameplay and graphics are going to remind many gamers of titles like Mario Kart. In other words, it's more like an arcade than a simulator. We can compete against our friends and other users online, and these are some of its main features: