Harry Potter: Hogwarts Mystery for Android is an adventure game that's meant to be the prequel to the first book of the saga written by J.K. Rowling 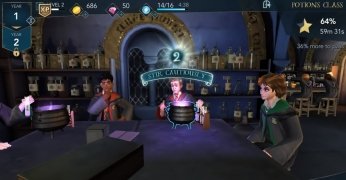 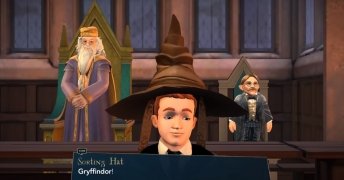 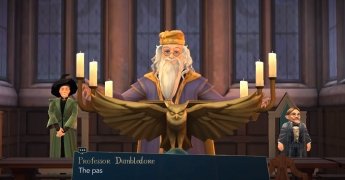 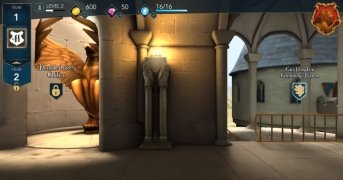 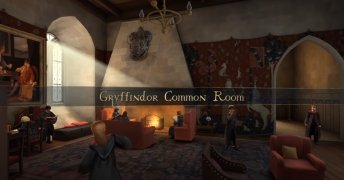 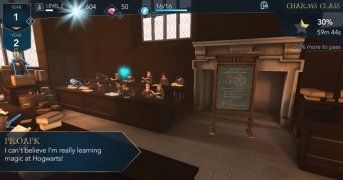 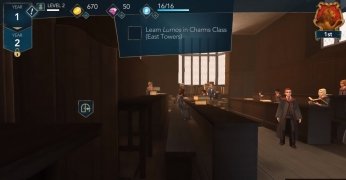 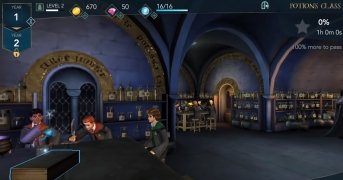 Hogwarts is the famous school where Harry Potter and his friends have learned to improve their magic. Now you've got the chance to explore it years before the main character of this saga ever put a foot inside, and discover some of the most mysterious secrets it hides.

This is the plot behind Harry Potter: Hogwarts Mystery, the adventure video game for Android based on the universe described in the books created by J.K. Rowling and which will allow us to explore all the corners of the castle and learn magic and spells from Dumbledore or Snape.

A journey to the universe of adventures of Harry Potter that takes place years before the first book.

In this new adventure based on the Harry Potter storyline, you can complete different missions that will offer you all sorts of challenges and problems:

So here you'll be able to find out what happened before the beginning of the story told in the books and movies... much before discovering the characters that appeared in the cast of the Philosopher's Stone or the Order of the Phoenix, or any of the other movies starring Daniel Radcliffe.