How to send WhatsApp images that change when you open them

Have you ever been sent a photo on WhatsApp that shows one thing in the preview and another when you open it? I bet you have already gotten tired of "black guy" from WhatsApp... We will show you how you can create these images as a surprise joke 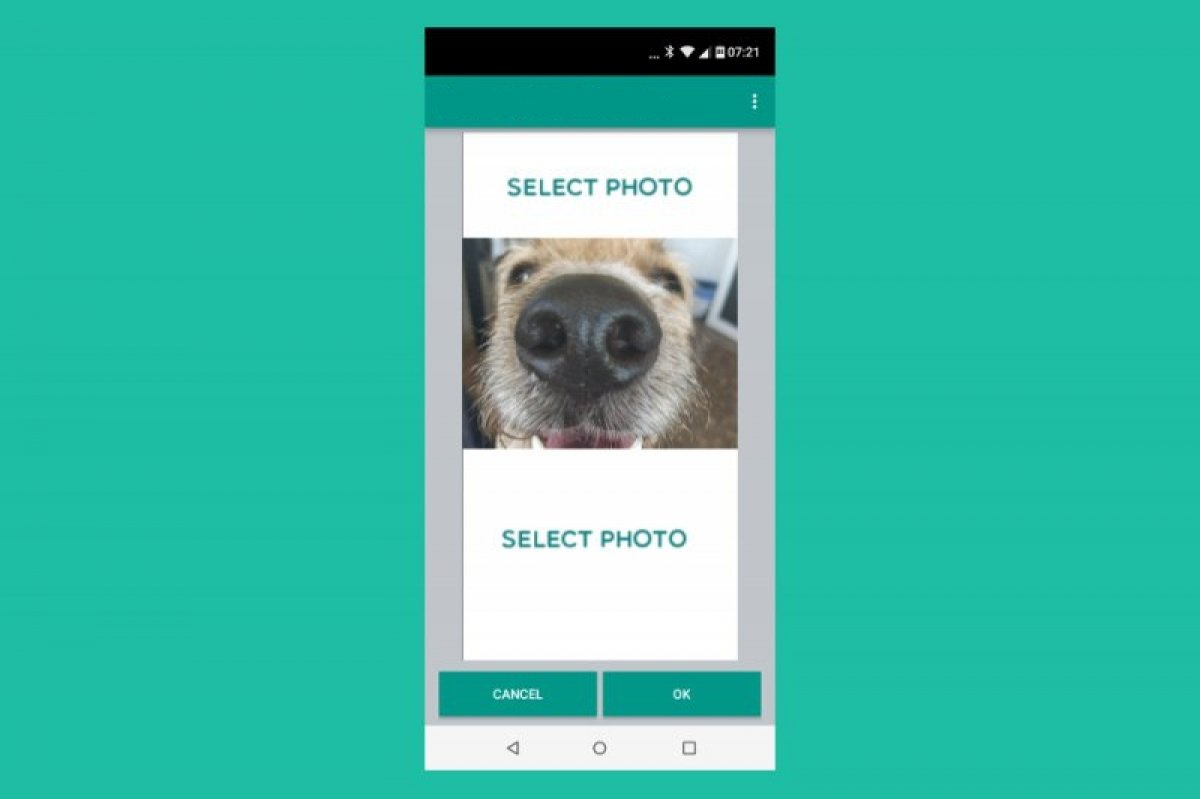 A very common joke in WhatsApp Messenger is to send a picture that shows one thing in the preview and something else when you open it full screen. Fake images became very popular, but WhatsApp took action and modified the algorithms of its app that analyzed the images and its two formats, preview and full screen. These algorithms choose the crop and edit the final photo to avoid surprises or directly display the entire image.

So it is no longer possible to send a photo that shows one thing in the preview and a different one when you open it. However, it is possible to preserve the surprise effect and send fake images with cleverness and an image editor. A solution is to play with the height of the images. If you make a vertical image and place the surprise element at the top or bottom of the image you, will get the preview to show the central part and hide the rest, only becoming visible once the image is opened to full screen.

Any image editor will do, you just have to make sure you create a very long vertical image. Also, the surprise element should be located at the top or bottom of the image (or both), so that it is not shown in the preview.

First, you need to download a photo editor. As we told you before, there are thousands of possible options, and you can do the same in all of them. We will use Photoshop for Android for this example, a free, mobile-friendly version of the popular editor. To download and install the APK, just tap on the green Download button below.

Once you have downloaded and installed the app, it will ask you is to choose the images from your gallery that you want to work with. At this point, everything depends on the material you work with, your imagination and your cleverness. If you have an image that already has surprise elements at the top or bottom, you can simply crop the image with the crop tool to make it vertical.

If you want to create an image with several images, you will need to previously have them in the gallery. That is the case in this example. Click on the collage icon in the lower right corner to choose more than one photo.

Press the collage button in the bottom right corner

Once the images have been selected, click on the button in the same corner to go to the editor.

Choose the pics that will be part of your prank pic

At the bottom, you can see that there are several types of collages, the one you are interested in is the first one, which places the photos vertically. Now, use the gestures to resize each portion, making sure that the central area is the largest and the other images are placed at the top and bottom margins.

Organize the layout leaving the surprise elements on the margins

Available options include saving the image in the gallery or even sending it directly to WhatsApp, enabling the customer to choose a conversation to share the image with.

You will see the central area of the image as a preview for all contacts...

WhatsApp preview of the image

And this will be the result once they open the image to full screen.

You will have to do your own tests until you find the desired effect. Creating fake images for WhatsApp with this method takes time and effort to achieve the result you are looking for, you will probably have to make adjustments and changes, but above all, it is a matter of cleverness and originality.