GTA San Andreas Android: how to play online with your friends 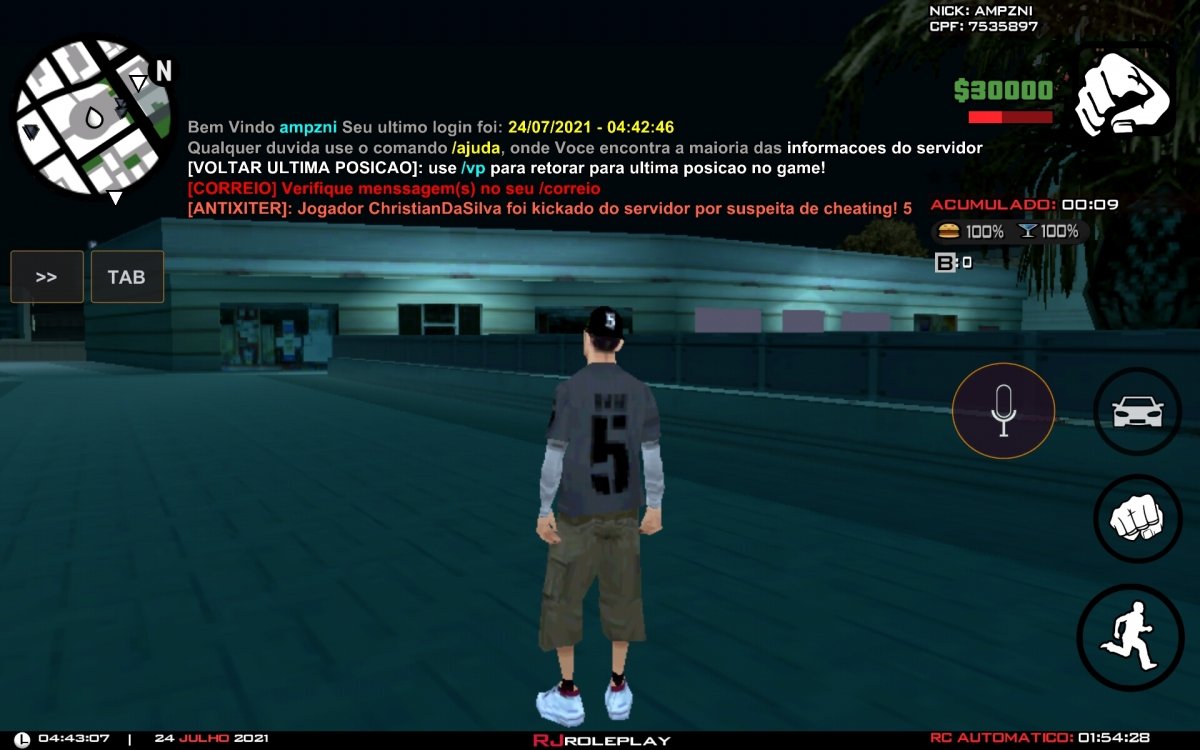 WhatsApp Share Tweet Send
Playing GTA San Andreas online with your friends is possible. Let us tell you step by step how to do it in the Android version of GTA San Andreas.

GTA San Andreas is one of the most popular video games of the last decades. That is why, even though it is a game originally released in 2004, many fans have created mods and applications to continue enjoying it even almost 20 years later. There are several apps developed that focus on playing online with friends and other gamers around the world. Below, we show you how to get it on Android.

The first step is to download the SA-MP Launcher xapk. You can do so by using the following button.

The next step is to open XAPK Installer, an app that lets you install xapk files. If you do not have this software, you can get it right here. 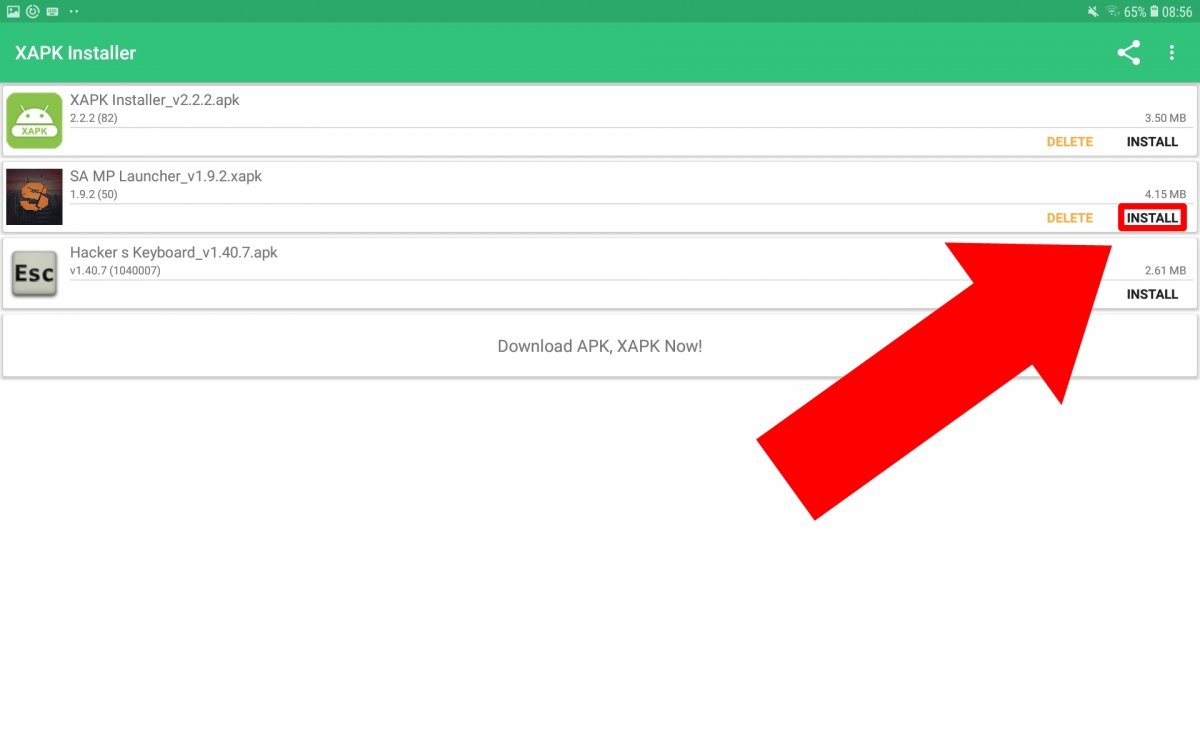 It asks us if we want to install the xapk. Select Install again. 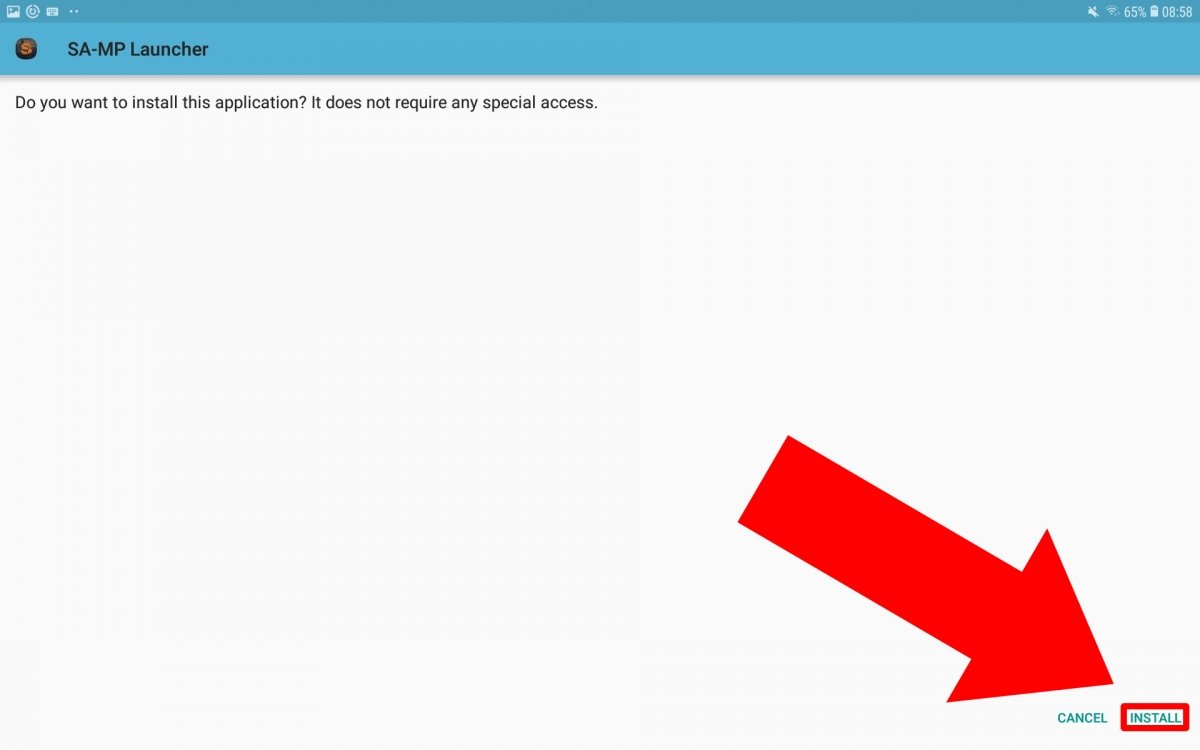 Once installed, tap on Open. 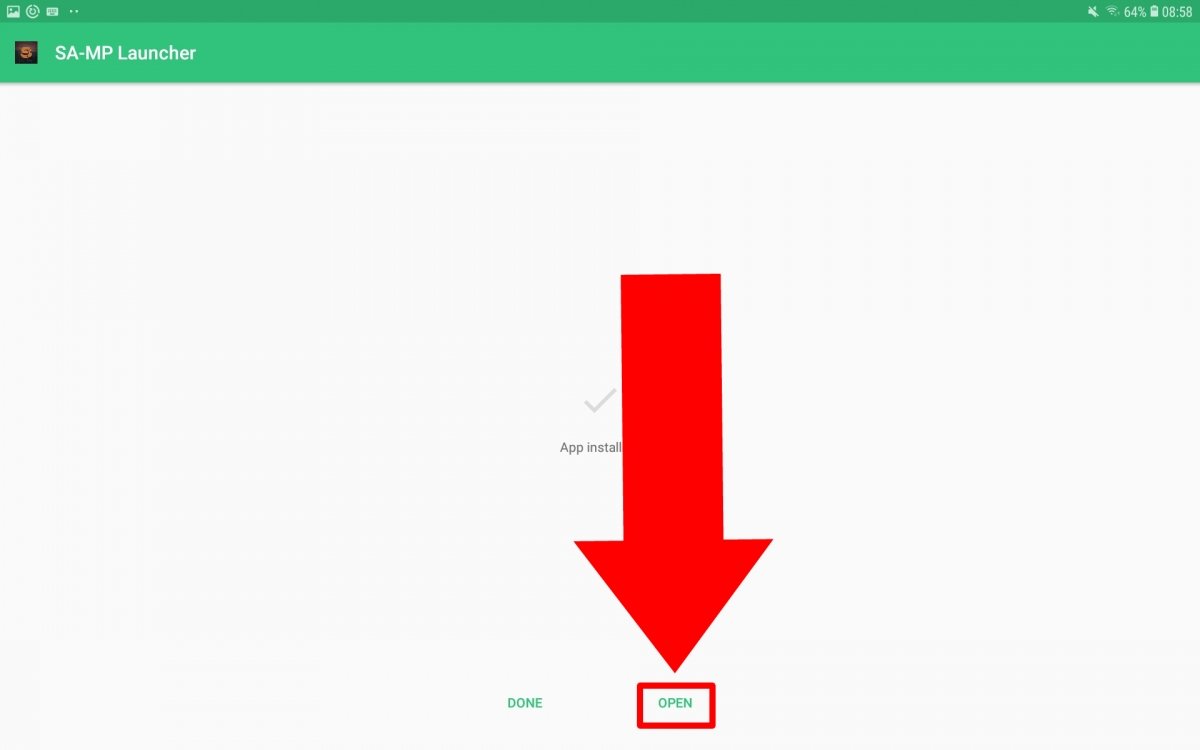 With SA-MP Launcher open, it asks us if we want to grant it permissions to access files on our device. Tap on Allow to accept. 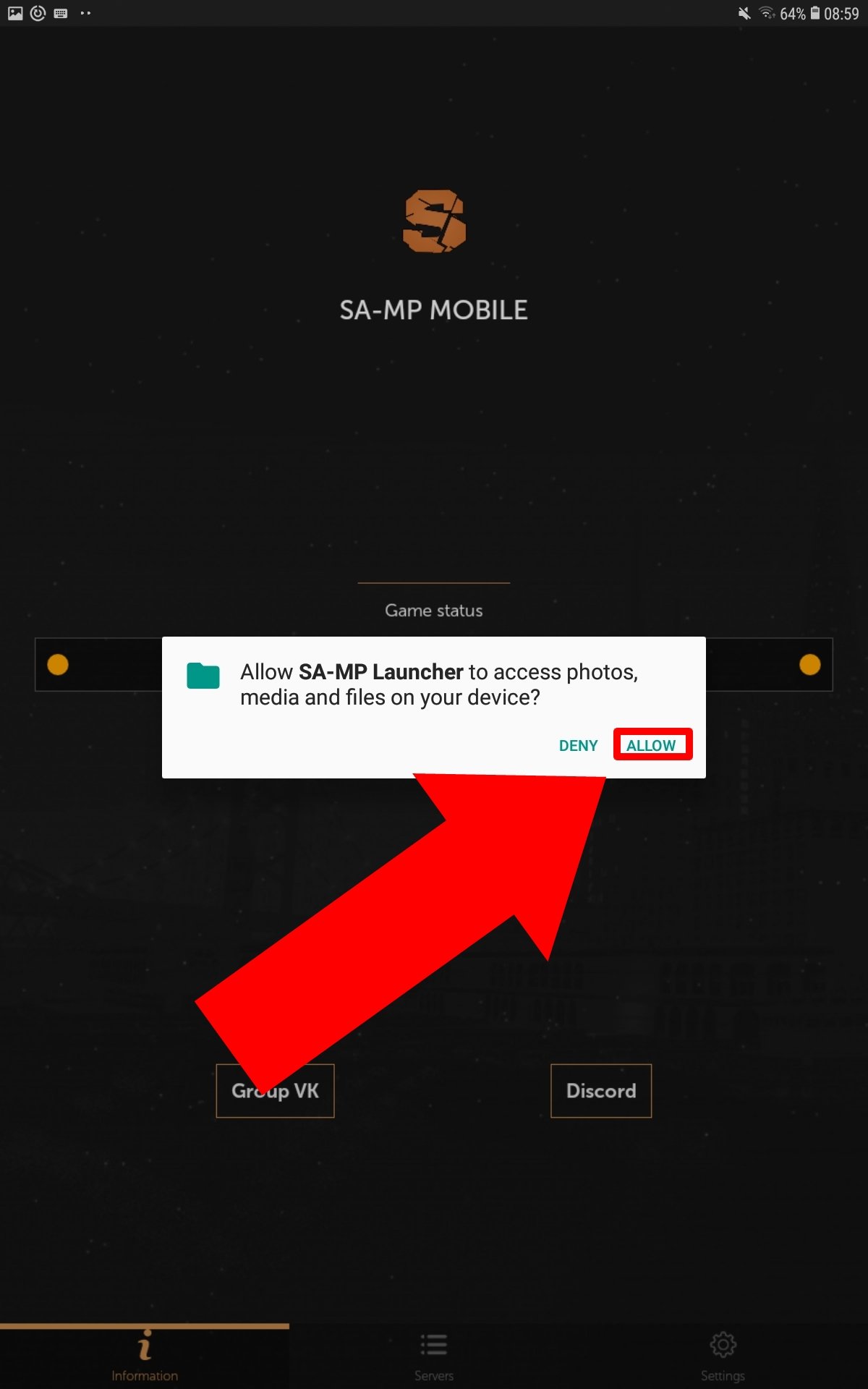 Press Allow to grant permission to use files

On the next screen, tap on Install client; our goal is to install SA-MP Mobile, the SA-MP client software dedicated to mobile devices. 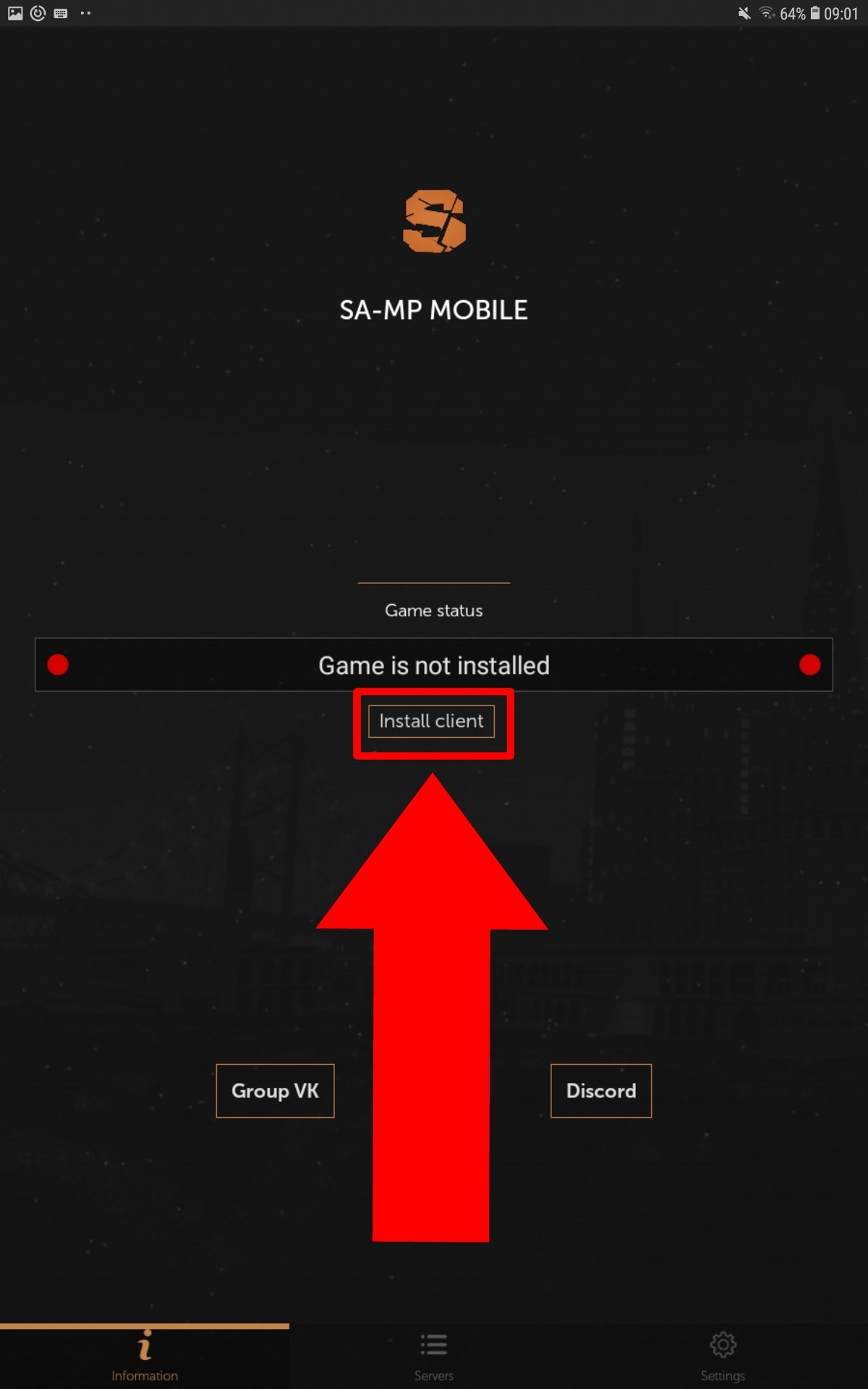 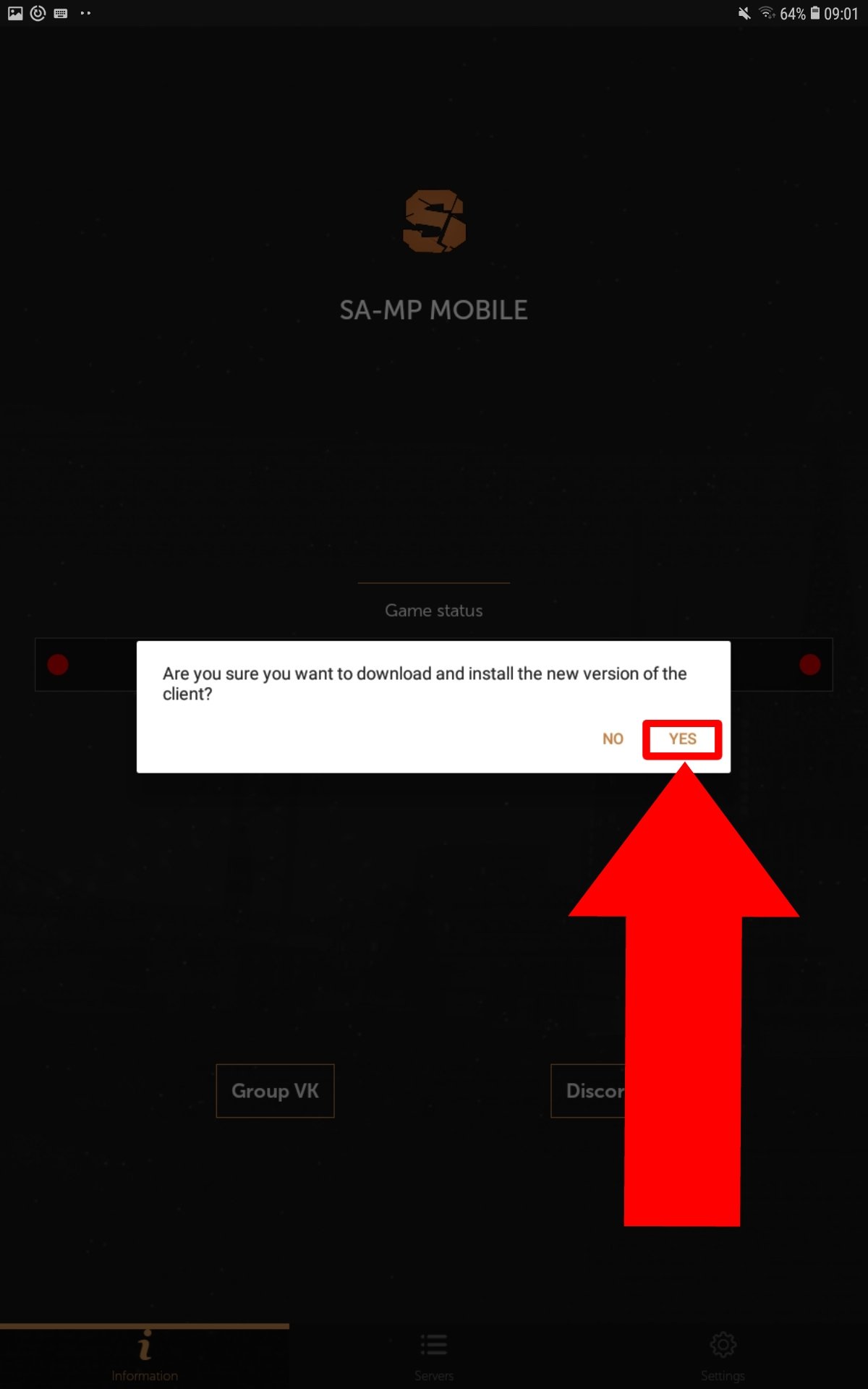 Tap Yes to accept the installation

The next question is whether we want a manual or automatic installation. Choose Auto, it will be enough to play with friends in GTA San Andreas. 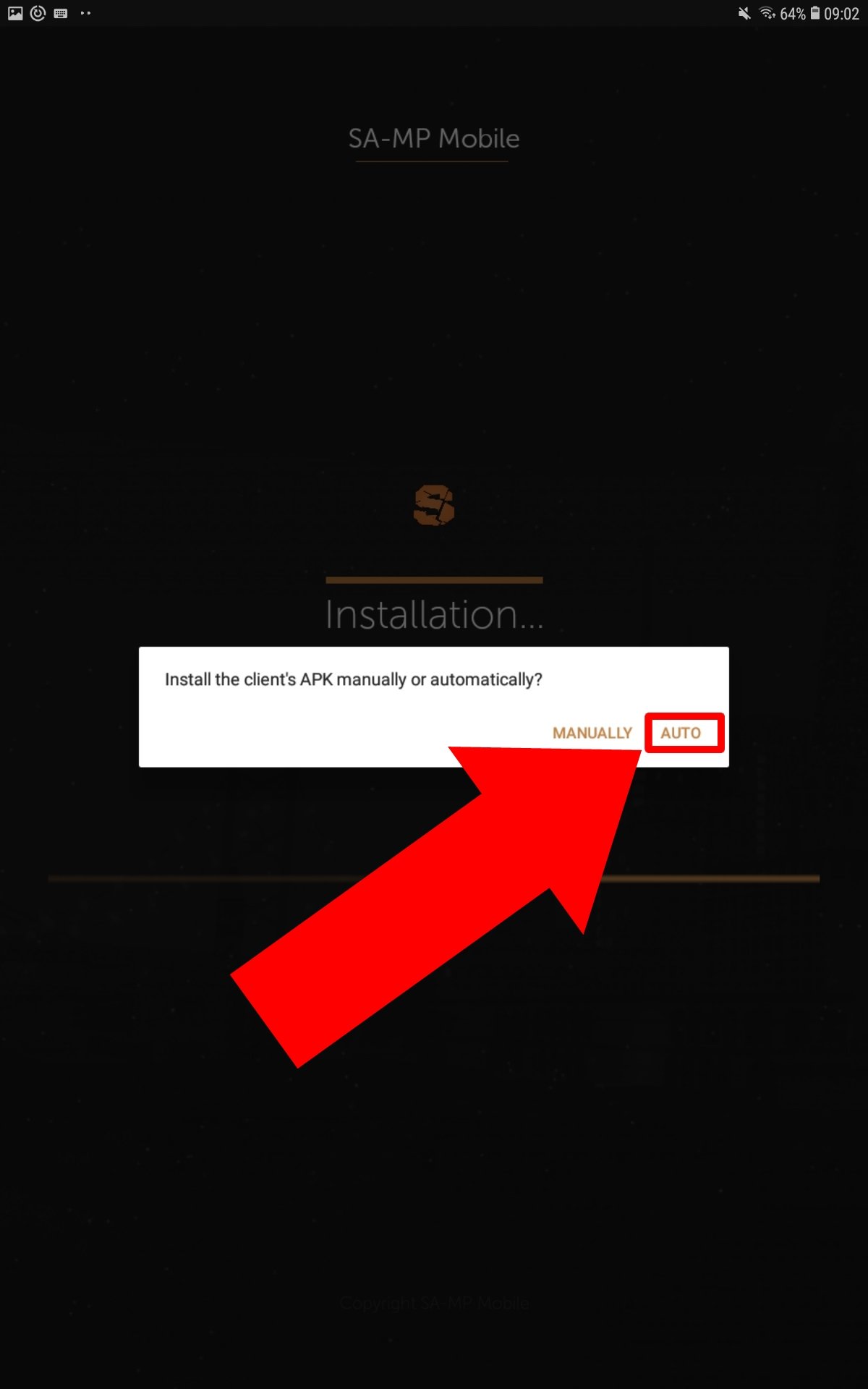 Choose Auto for the APK to install automatically

The SA_MP Launcher will stop as it does not have privileges to install external apps. Tap on Settings to change the situation. 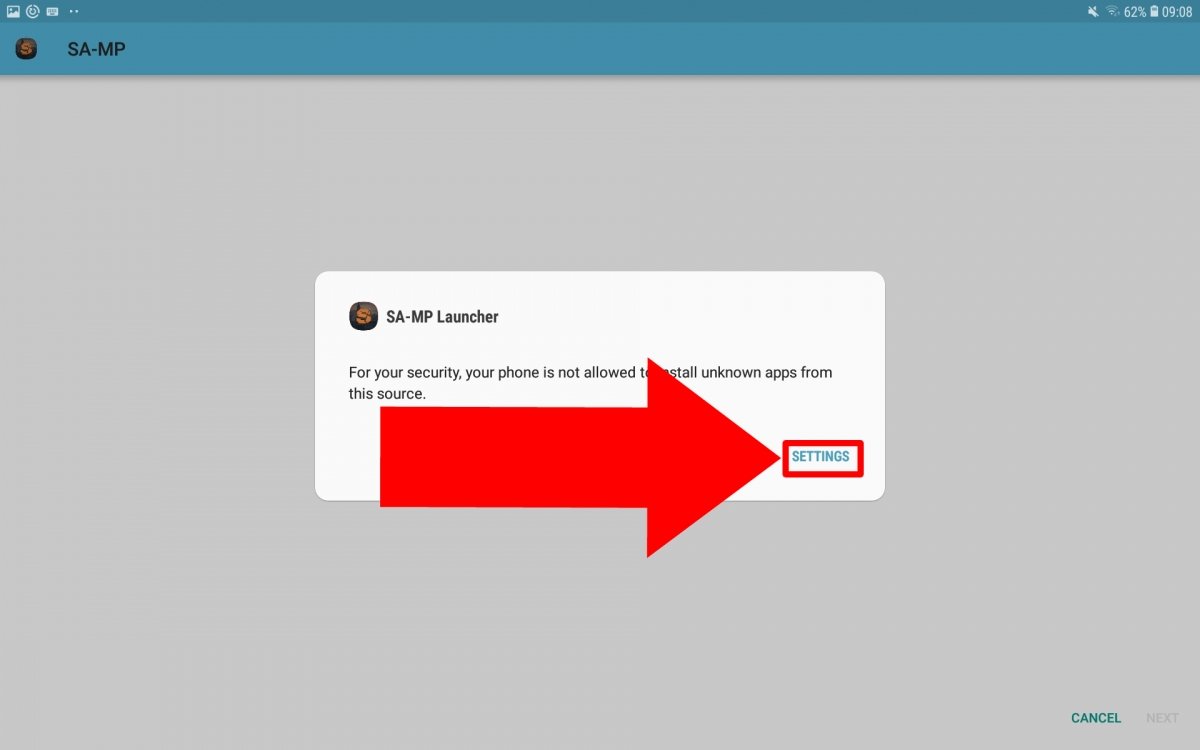 Tap on Settings to change the restrictions

On the new screen, tap the Allow from this source slider. 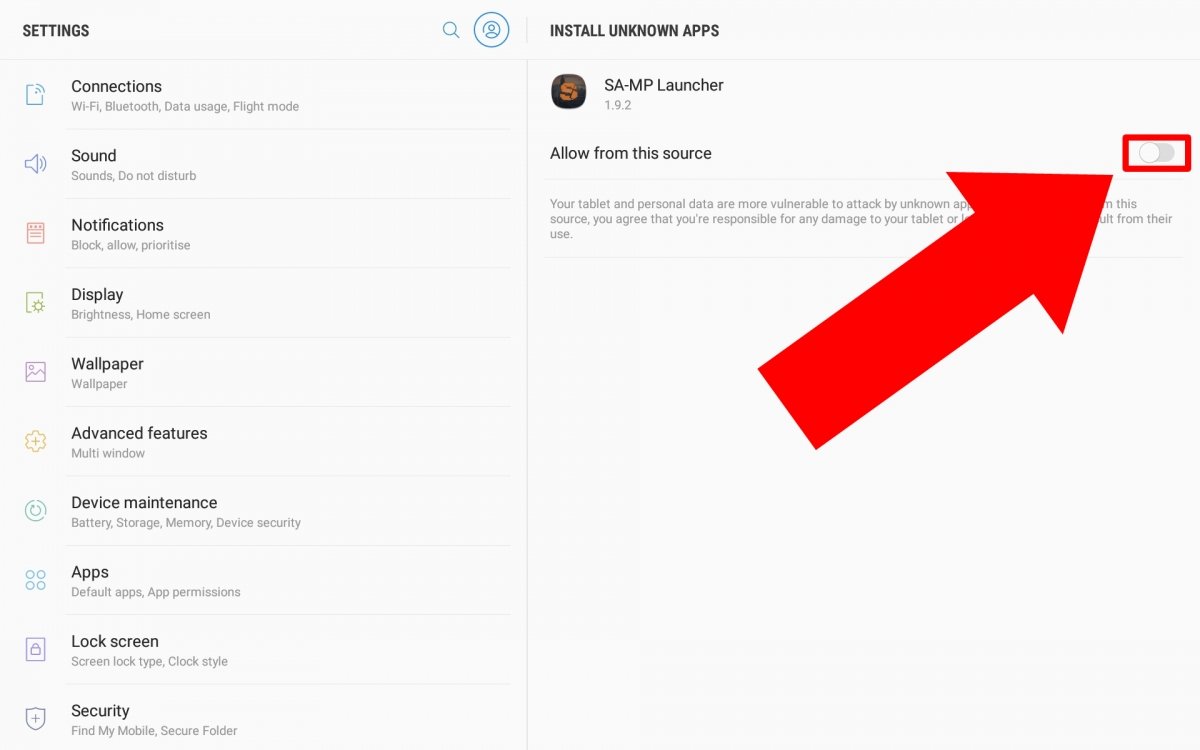 Switch the slider to allow the installation of unknown apps

Now, go back with the back button on your smartphone or tablet and you will get a new installation screen. Tap on Install. 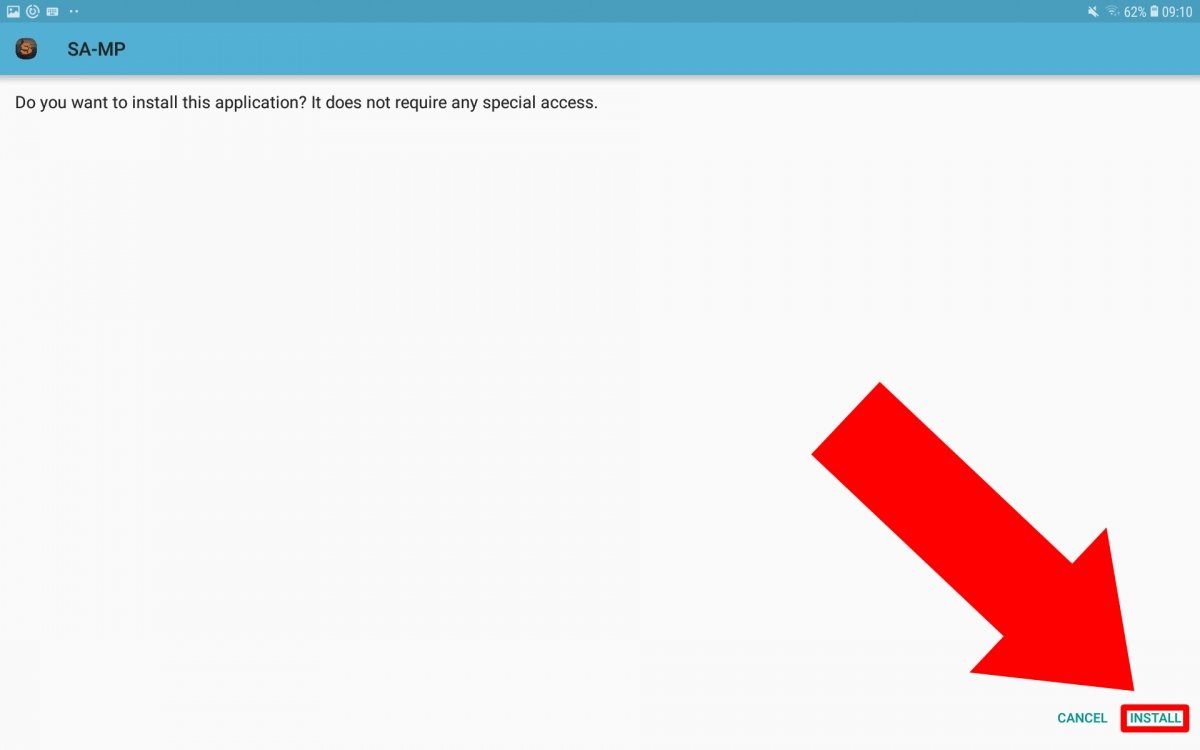 Once it is installed, tap on Done. 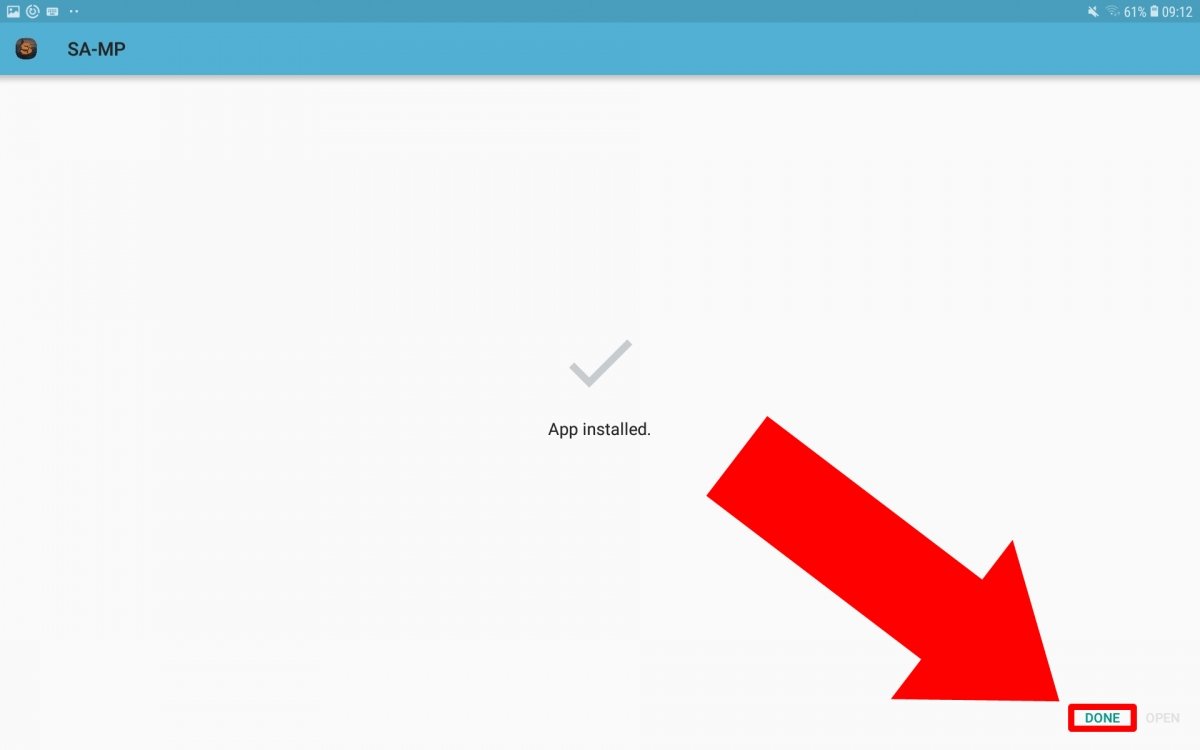 Tap Done to complete the installation

Again, we are required to obtain permissions, tap on Allow. 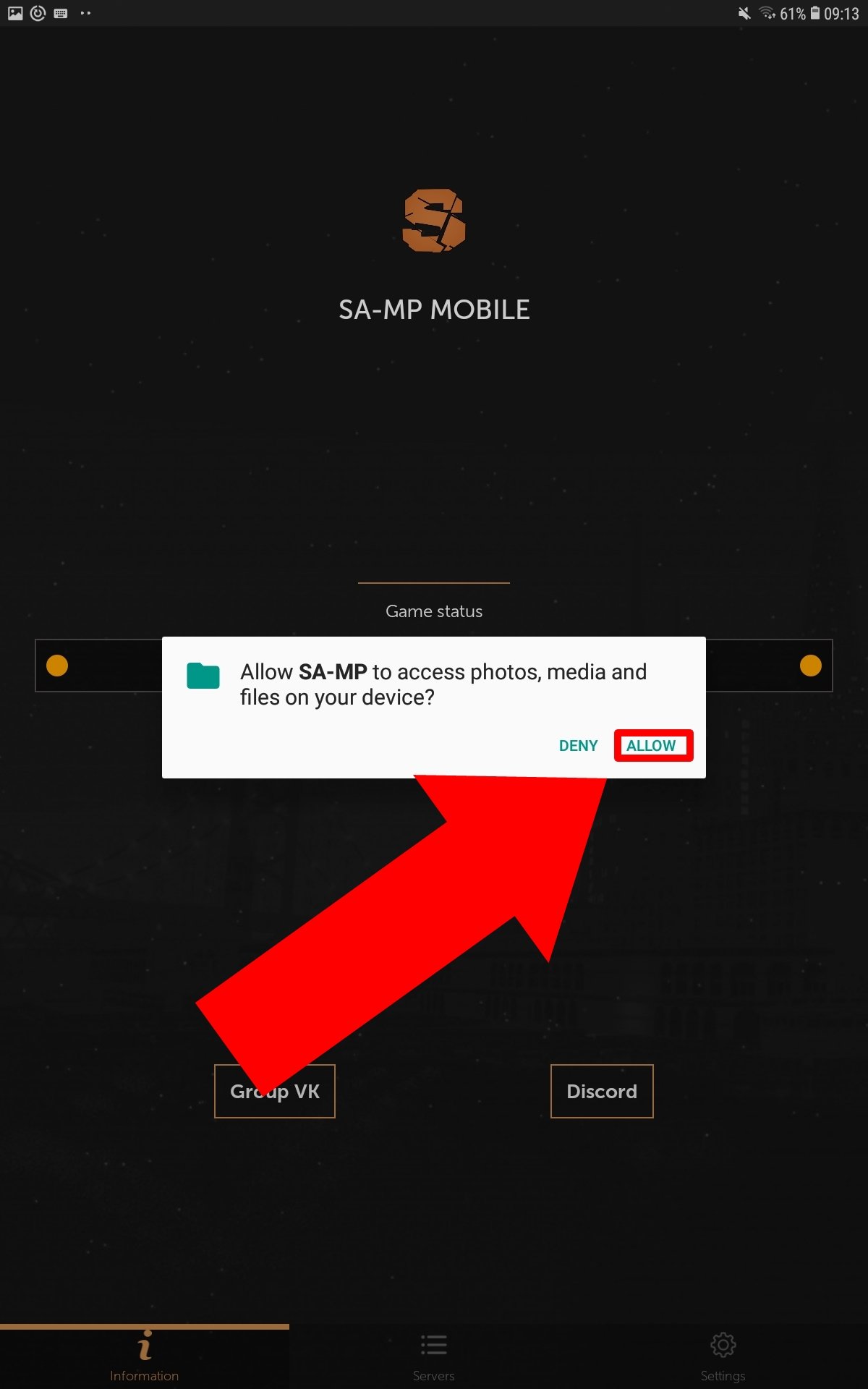 It is time to choose a type of cache installation. With the light installation (Lite) it will be enough, tap on it. 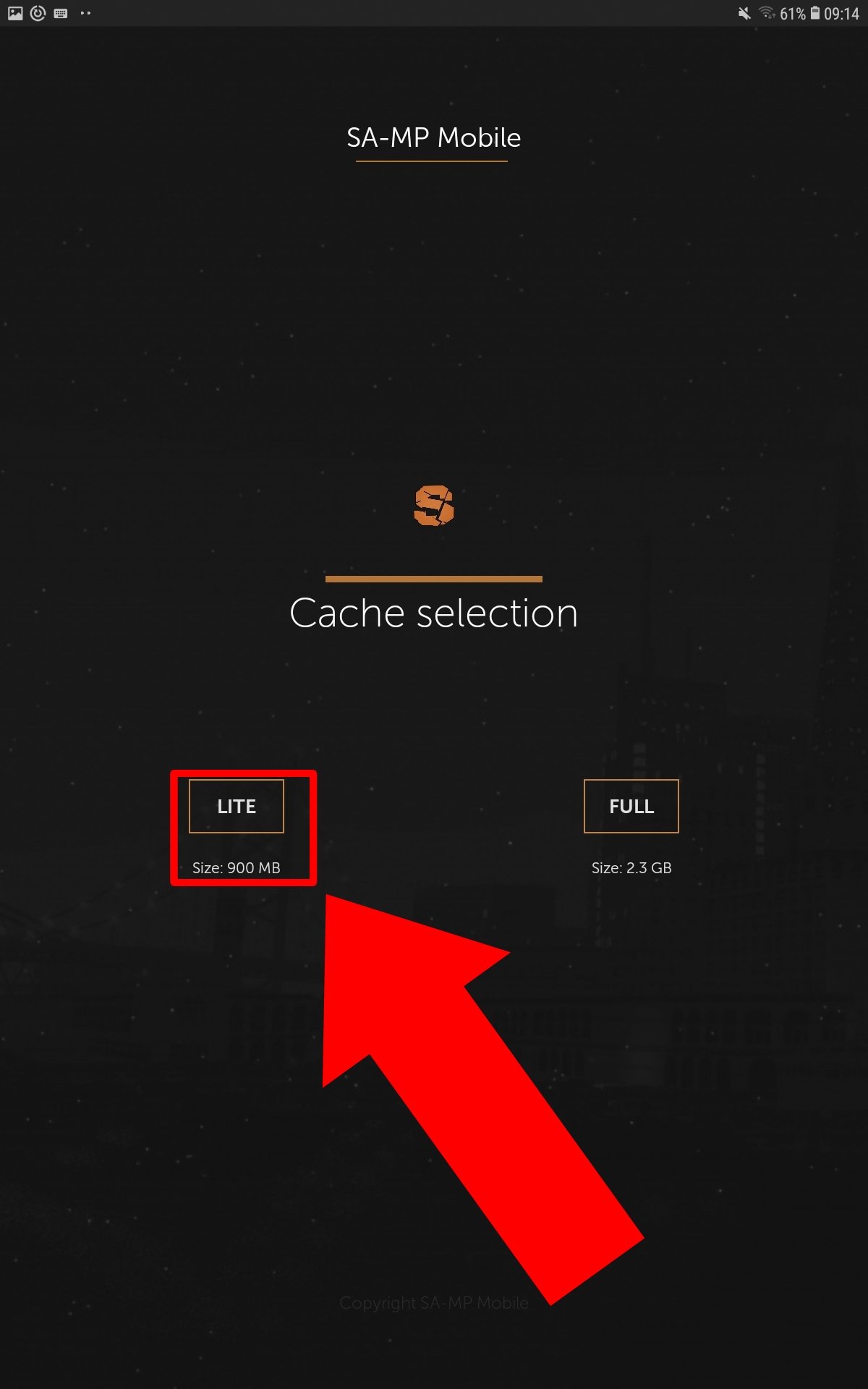 SA-MP Mobile is updated from time to time, so you will likely need to update this newly installed software. To do so, tap on Update Client. 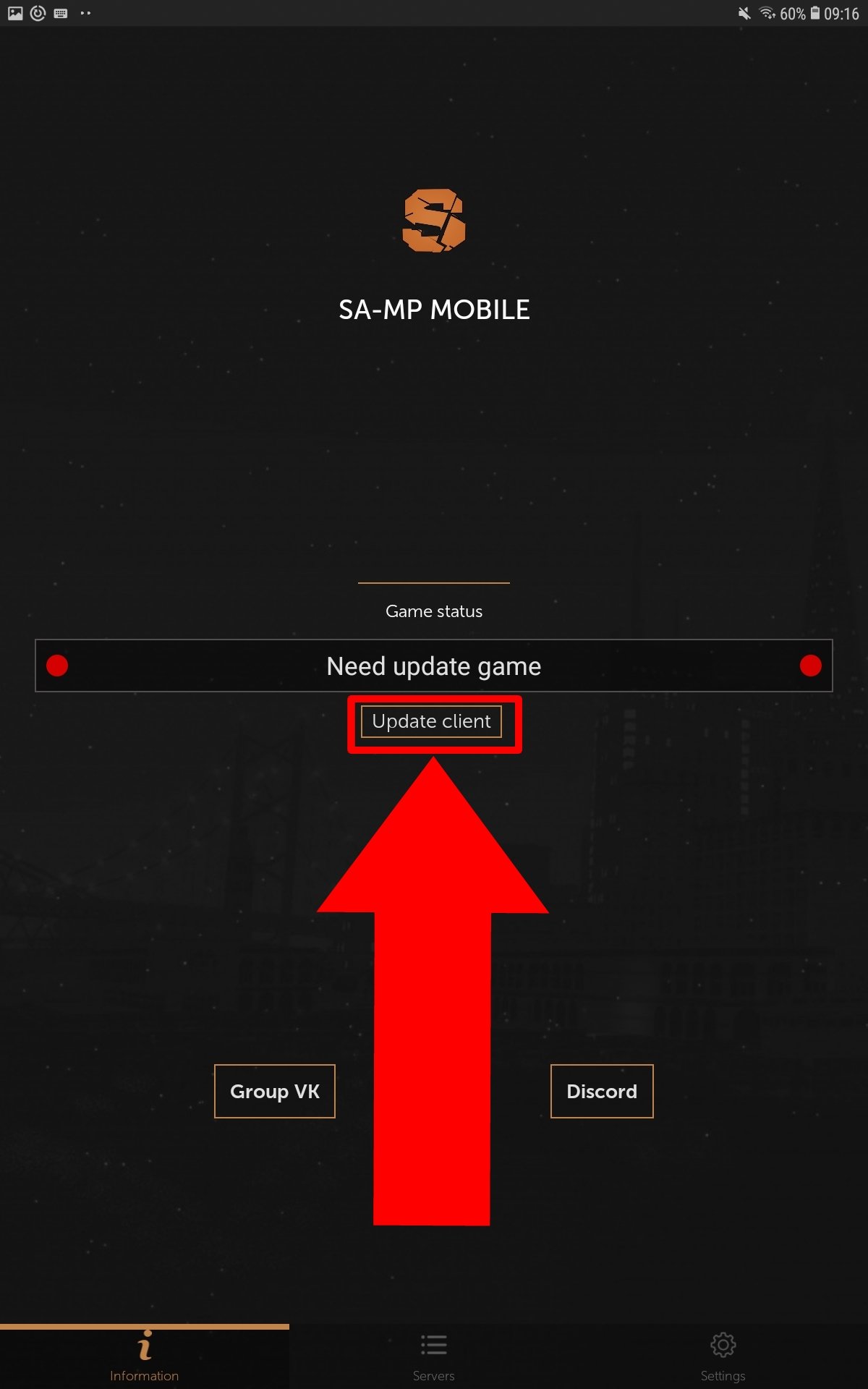 Tap on Update client to upgrade the software 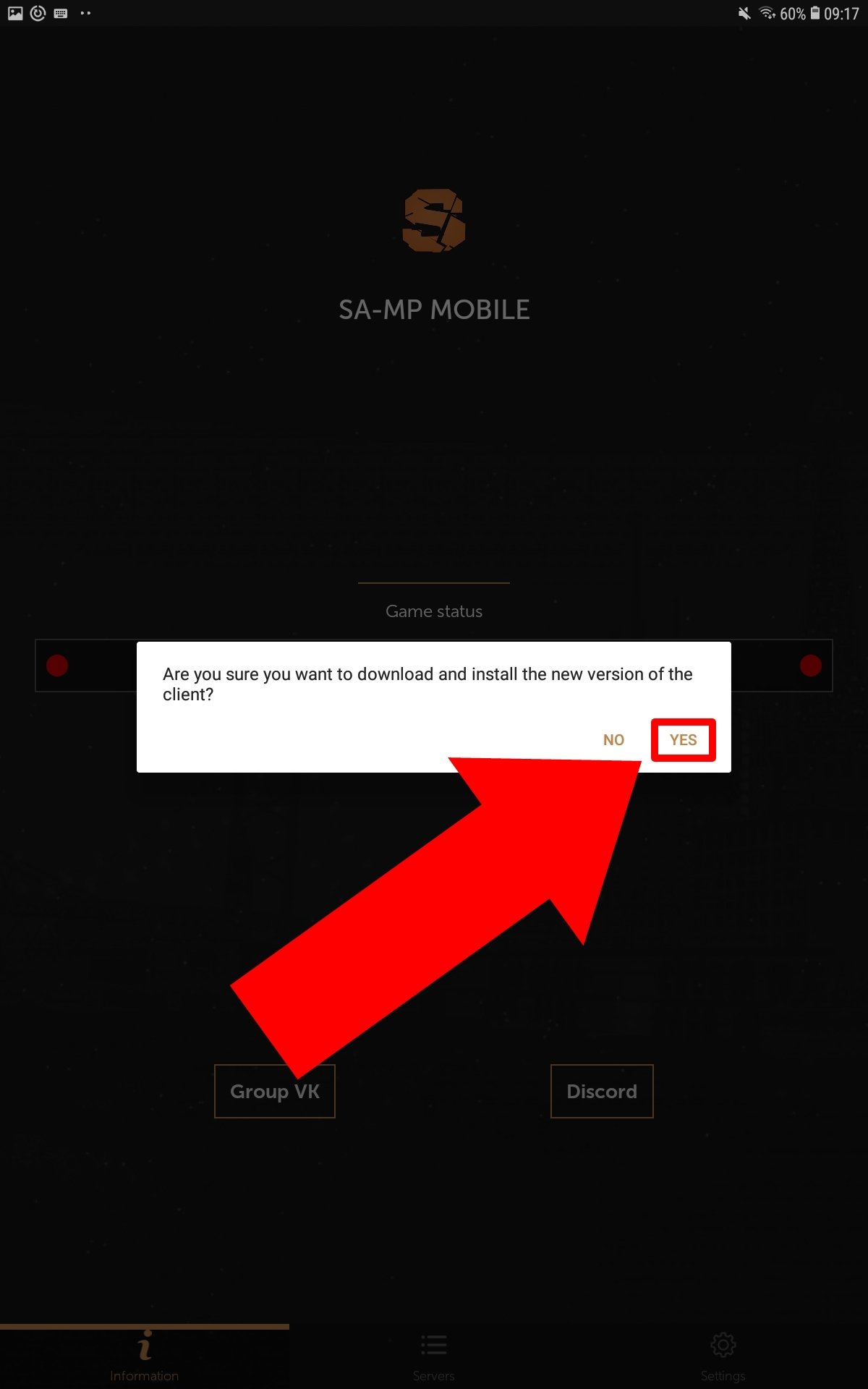 Press Yes to accept the update

Finally, SA-MP should already be up-to-date; you will see that it says Installed current version in a box. Now, you can access servers, tap on Servers to see the ones available. 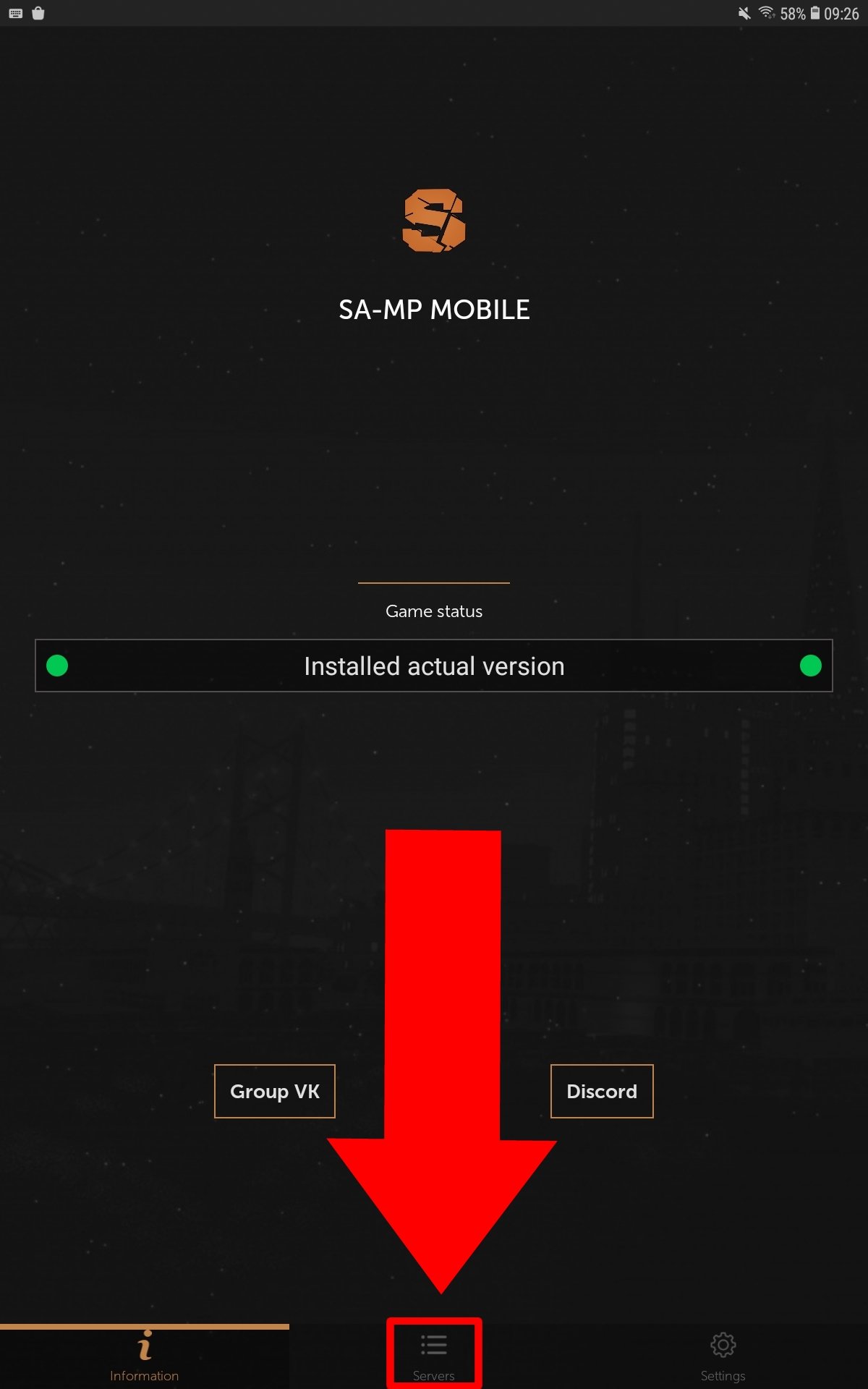 In the Mobile and Hosted tabs, you will see a large number of active servers. Tap on one of them to enter. 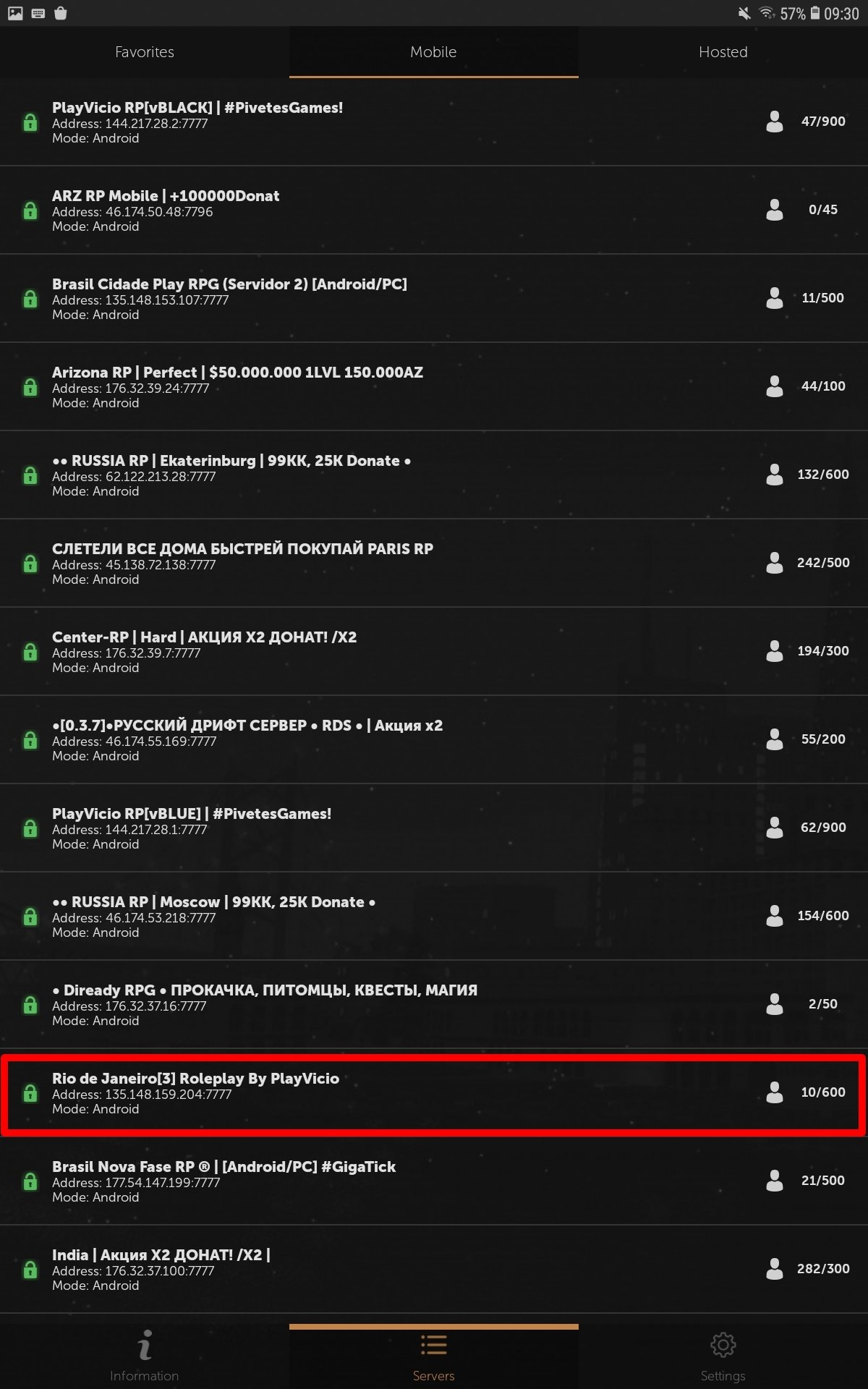 Tap on the server to which you want to connect

On the next screen, you have to type your nickname for the server. Tap on Enter player name and type a nickname. 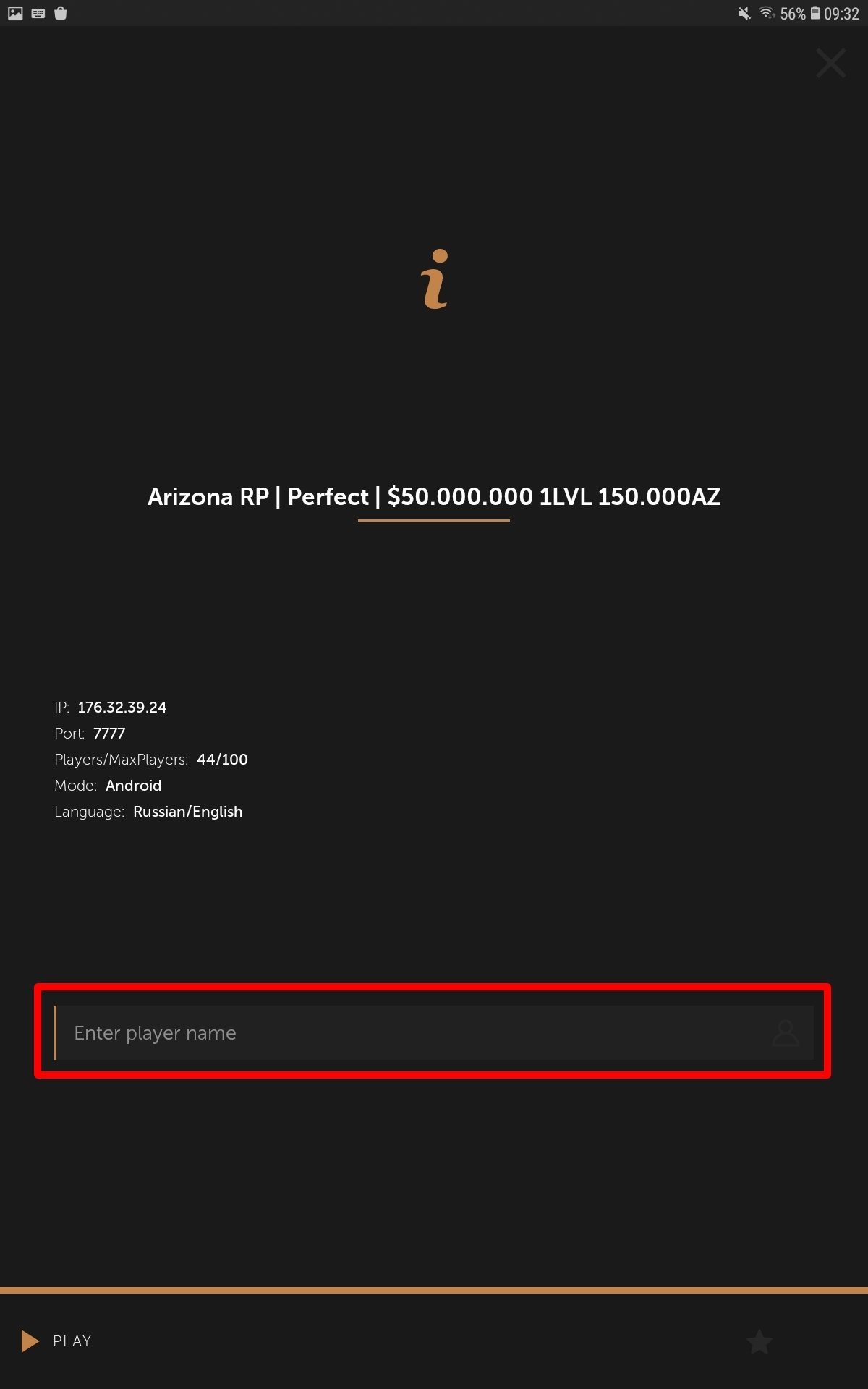 Once written, tap on Play. 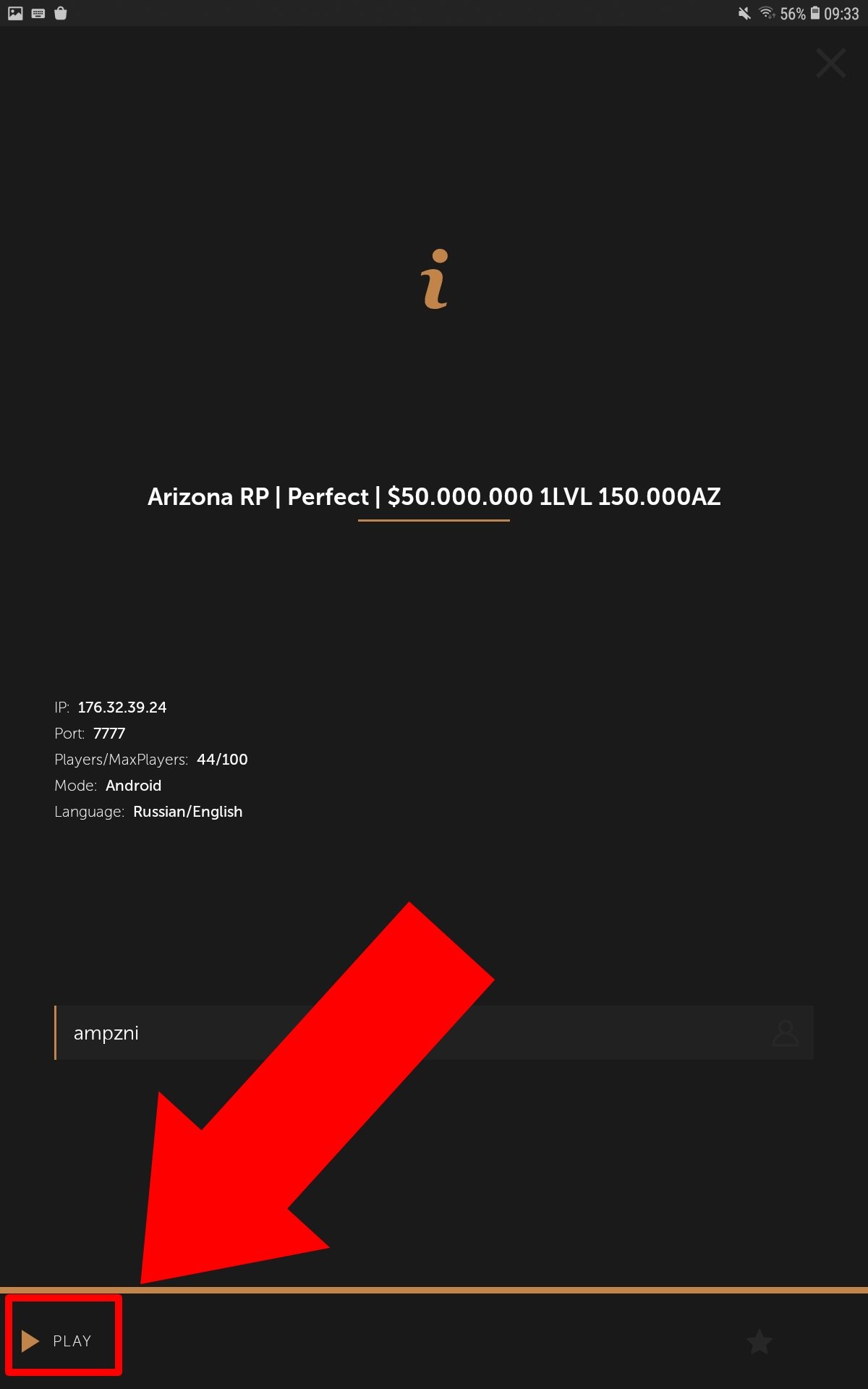 Again, permissions must be granted, in this case, to use the microphone. Again tap on Allow. 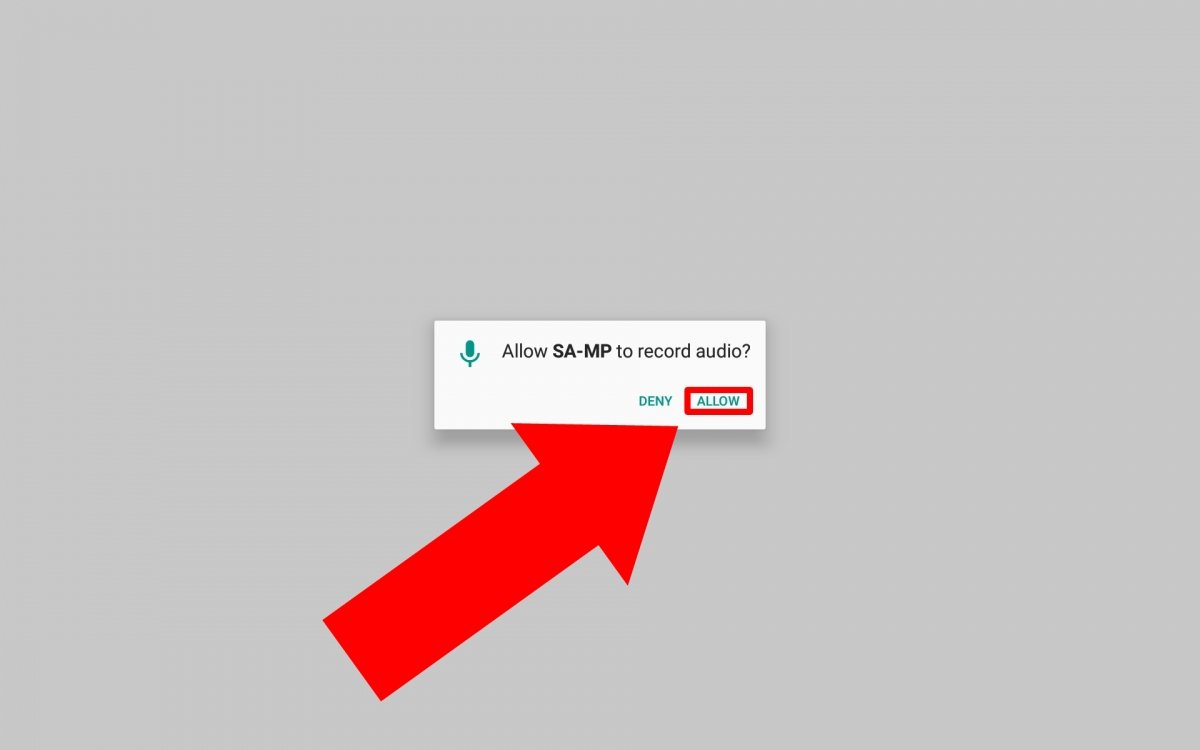 GTA San Andreas will open on the server of your choice. You will now be requested to enter a password. Write one and remember it to re-enter this server. To accept the password, tap on the button on the left, in this case, it says Register (it can be in any language).

This way, you will be playing on a GTA San Andreas multiplayer server. If you want to play with friends, tell them to also perform these steps on their Android to play all together on the same server. Finally, please, note that not all servers are open at all times. You should try several until you find one that is available.