What is TikTok and what's it for? 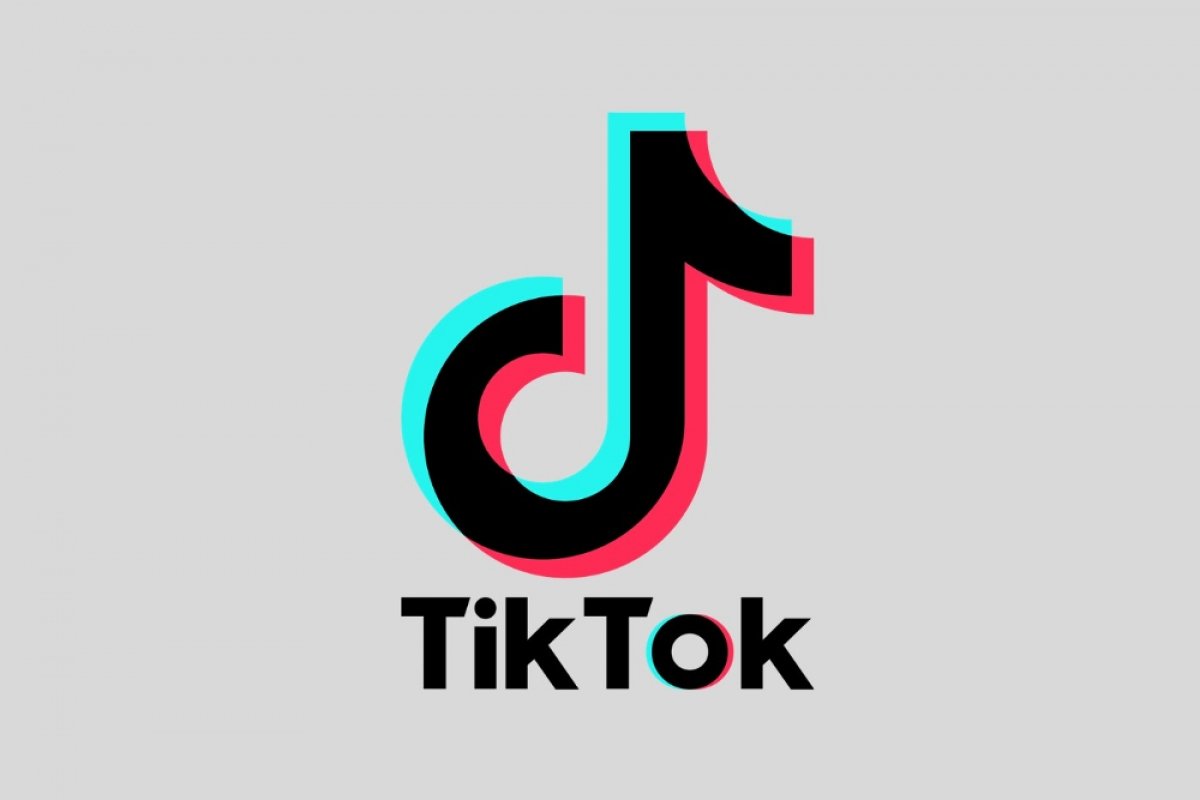 WhatsApp Share Tweet Send
Discover everything about this popular social network in app format for mobile devices developed for the youngest audience: its history, who is behind it, and its main functions

TikTok is a social network of short videos that has gained great popularity among younger audiences. It comes from China and its official version is available for both Android and iOS. The company that owns this application and the service is ByteDance. Although in the West we know it as TikTok, in its country of origin its name is Douyin.

Douyin was launched in the Chinese market in September 2016. Only one year later, the company decided to give it the name TikTok, which we currently know, to expand into other markets. On November 9, 2017, its parent company, ByteDance, purchased Musical.ly, a short video platform focused on the teen market, for $1 billion. The effects of this purchase were evident in less than a year when both applications were merged. In 2018 the first celebrities started to arrive at the network. This fact only increased its popularity.

If we were to simplify the functions of TikTok into two major pillars, they would be video editing and socialization. The editing features are becoming more and more complete. The application has a built-in camera that lets, among other things, change the video speed, record different segments separately, add filters, and set a timer. Also, the application has a complete post-editing section, with the possibility of adding text, music, and other elements. All without the need to use third-party applications.

In the area of socialization, TikTok stands out mainly for its fast and dynamic operation that makes it addictive. Each video usually lasts between a maximum of 15 and 60 seconds and can be skipped by sliding up. The objective is to offer the user small capsules of fast entertainment and a strong visual impact. Of course, each user has a personal profile and can comment on videos, hit the "Like" button, upload new content, and follow others.

TikTok is a breath of fresh air among the more traditional social networks, such as Facebook and Twitter. With a large number of young users, this social network is full of creativity and dynamism.